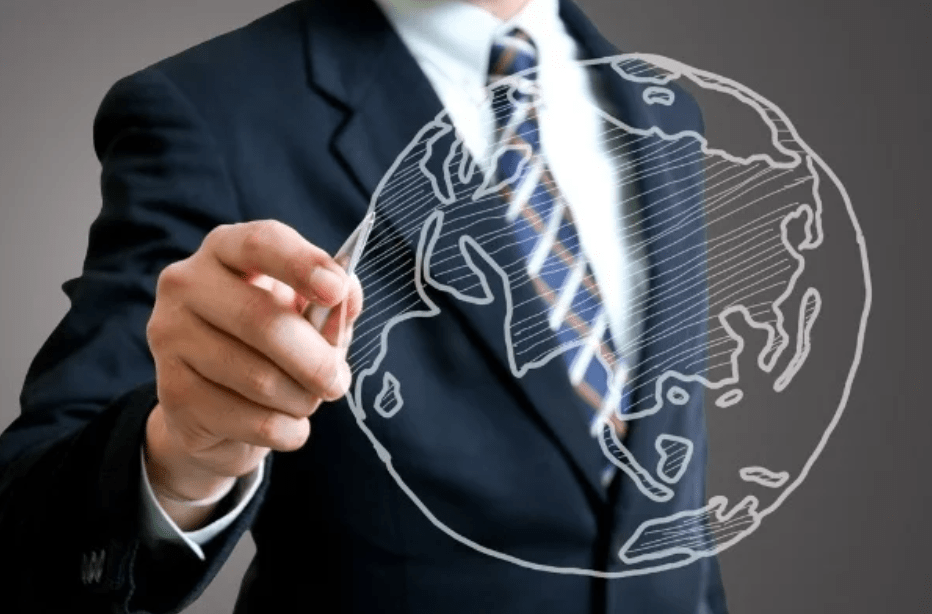 This is the most common first method of enforcement. For a reasonable sum you get someone experienced attending the debtors premises and collecting the money, or taking steps to enforce payment by seizing and selling goods, or giving you a report as to the debtor’s position.

What Can Be Taken?

Such tools, books, vehicles and other items of equipment as are necessary to the debtor for use personally by him in his employment, business or vocation;

Such clothing, bedding, furniture, household equipment and provisions as are necessary for satisfying the basic domestic needs of the execution debtor and his family.

What can’t be taken?

Essentially the basic items to enable the debtor to live and work can’t be taken.

How Are The Items Realised?

The items seized must generally be sold by auction. Items can only be sold privately with the court’s permission. This will normally only be given where the goods are of a specialised nature or would be of special value to e.g. the debtor’s colleagues or family.

The cost and delay of making an application for permission to sell privately must be balanced against any possible gain.

How to help the HCEO/Bailiff

You can help the HCEO/Bailiff by providing all the information you have about the debtor’s whereabouts, contact details and movables.

This would include obviously any addresses and also telephone numbers, mobile numbers, details of vehicles etc.

For example, if you know that the debtor keeps valuable equipment or vehicles at different locations, let us know what they are and where they are.

The county court bailiff enforces judgments for less than £600.

The High Court Enforcement Officer enforces judgments for more than £5000.

Judgments between £600 – and £5000 can be enforced by either the High Court Enforcement Officer or the bailiff.

Generally speaking the HCEO is more effective than the bailiff.

What If Someone Claims Them?

Someone other than the debtor may claim that the goods belong to them.

If you feel the claim is doubtful (e.g. because it is from a relative or friend of the debtor), and if the goods are sufficiently valuable it is often worth contesting it and going as far as the first hearing for directions. Quite often a claimant either will fail to attend this hearing, or will fail to put in evidence of ownership, in which case the claim will be struck out. In this case the costs of the HCEO will be payable by you in the first instance, but you would be entitled to recover them and your own costs from the claimant.

If you do not accept the claim, the HCEO will make an application for the court to decide who owns the goods. There will be an initial appointment at which the court will give directions for the claimant to file an affidavit setting out the evidence supporting the claim and for you to file an affidavit in reply to this. After that the court will give directions for a hearing date at which the court will decide the dispute. The hearing will be in the HCEO’s local court. If the claimant does prove ownership, you will be responsible for the claimant’s costs and the HCEO’s costs as well as your own. The cost of going this far will depend on what evidence is put in and we can give you an estimate once we have seen the evidence.

Don’t Do A Deal Direct

It is important that you do not make any deals direct with the debtor once the HCEO has been instructed. If you do, and you forget the HCEO’s charges, you will find that you have to pay them! That can be an expensive mistake!

What Does It All Cost?

The costs of instructing HCEO/bailiff – these are partly recoverable from the debtor if the HCEO/bailiff collects in full. If he does not they are payable by you.

Costs of seizing and selling – various costs may be involved here. There may be costs of breaking into premises, removal and storage costs and costs of sale. Apart from the expense actually incurred (e.g. for removing goods), the HCEO is entitled to commission of between 2.5% and 12.5% depending on the stage reached.