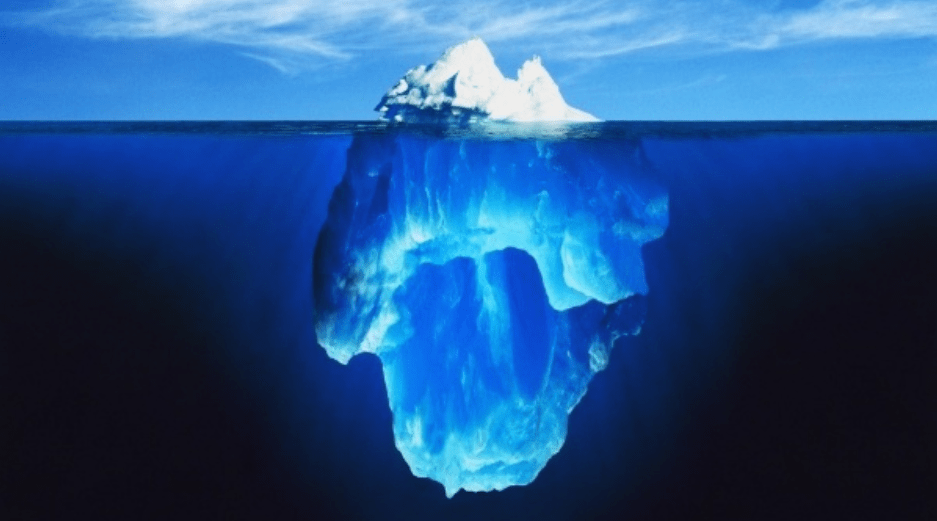 The amount of debt a typical UK business is facing through customers paying late or not at all is growing at an alarming rate. In the fourth Quarter of 2014, Lovetts,the commercial debt recovery law firm saw a 30% increase in the level of debt each of its customers is pursuing for payment through Letters Before Action (LBAs), growing from £42,000 in Q4 2013 to £55,000 in Q4 2014. Annualised therefore, the amount of debt UK companies are facing on average has gone from £168,000 to £220,000 in the past year*.

Letters Before Action or LBAs are used as a first stage warning to prompt payment when the business has failed to elicit a response to its own requests for payment of overdue invoices. Typically only 5-10% of debts are referred to legal practitioners to pursue payment so the value of debt seen by hundreds of Lovetts’ clients represents a fraction of the total amount of unpaid invoices and debts faced by UK businesses at the start of 2015. As the Government continues to propose various measures to stamp out late payment, the latest figures from Lovetts provides an indication of the growing scale of the problem as suppliers bank-roll their customers through the supply chain.

Charles Wilson, CEO of Lovetts says: “It’s a national scandal that late payment has exacerbated to such a level. What we see is only the tip of the iceberg. Every business pays late, forcing their suppliers to pay late – it’s a vicious cycle which can only be cracked by firms taking a harder line with their customers past and present and using their right to claim compensation currently utilised by only a minority of businesses.”

*based on sample of over 200 Lovetts customers with greater than £10m turnover across the UK, who in this Quarter instructed Lovetts to pursue payment of overdue invoices.

13 January 14 Europe/London
This website stores cookies on your computer. These cookies are used to collect information about how you interact with our website and allow us to remember you. We use this information in order to improve and customize your browsing experience and for analytics and metrics about our visitors both on this website and other media. To find out more about the cookies we use, see our Privacy Policy.
If you decline, your information won’t be tracked when you visit this website. A single cookie will be used in your browser to remember your preference not to be tracked.AcceptDecline