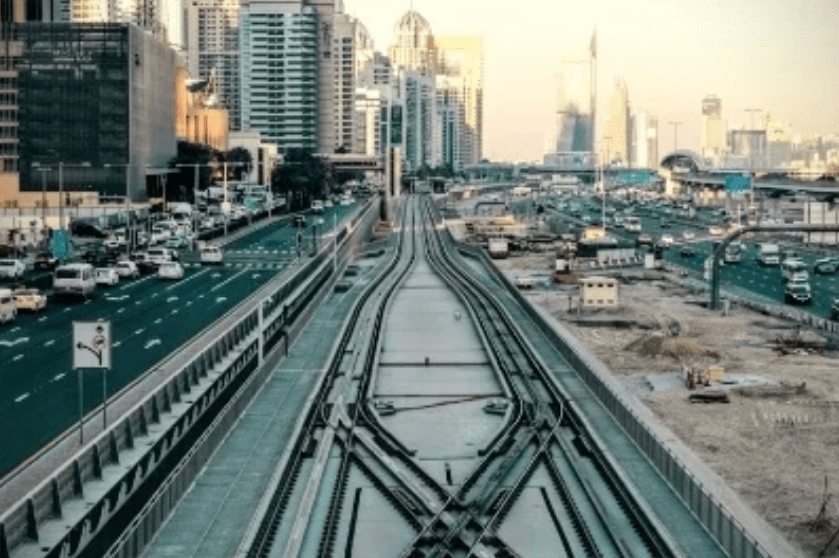 In 2016, the UAE oil crisis led to job cuts and a slump in the tourism industry. Significantly, the Persian Gulf nation has seen its consumer bad debts rise, a situation that has fueled the recent increased scrutiny on debt recovery agencies. To mitigate the financial crisis, the UAE credit bureau instituted new credit policies to limit delinquencies in the small and medium enterprise sectors. In this guide, we will address the intricacies of debt collection in the United Arab Emirates.

Until 2016, debt collection specialists in the UAE had few options for dealing with defaults. However, the UAE debuted its first comprehensive bankruptcy legislation on 29 September 2016, replacing the older Commercial Transactions Law (UAE Federal Law No. 18 of 1993). The new law repeals Chapter V of the 1993 Commercial Code, which encapsulated the rules that govern the current insolvency system. Some important provisions include:

Among other duties, the committee is responsible for supervising the financial restructuring process outside the judicial scope, appointing financial restructuring experts, maintaining an electronic record of individuals who have been issued bankruptcy rulings, sponsoring initiatives that raise public awareness about the law’s objectives, producing periodical reports about the law’s achievements, and proposing amendments to the law.

The Benefits of Having An Experienced International Debt Collector

Ensure the debt collectors you use have extensive experience of international debt collection. For example Lovetts has trusted agents abroad, so they can contract debtors, such as those in the UAE, in their own language.

The legal system in the UAE is based on Shariah and civil law. However, the majority of commercial cases are adjudicated in civil law courts. Additionally, the UAE also has civil law courts with jurisdiction in established Free Zones. At present, there are no less than 45 Free Zones in the country. Free Zones such as the Dubai International Financial Center are empowered to create unique legal frameworks for civil and commercial matters. To date, creditors in the UAE have recourse to:

6 April 17 Europe/London
This website stores cookies on your computer. These cookies are used to collect information about how you interact with our website and allow us to remember you. We use this information in order to improve and customize your browsing experience and for analytics and metrics about our visitors both on this website and other media. To find out more about the cookies we use, see our Privacy Policy.
If you decline, your information won’t be tracked when you visit this website. A single cookie will be used in your browser to remember your preference not to be tracked.AcceptDecline