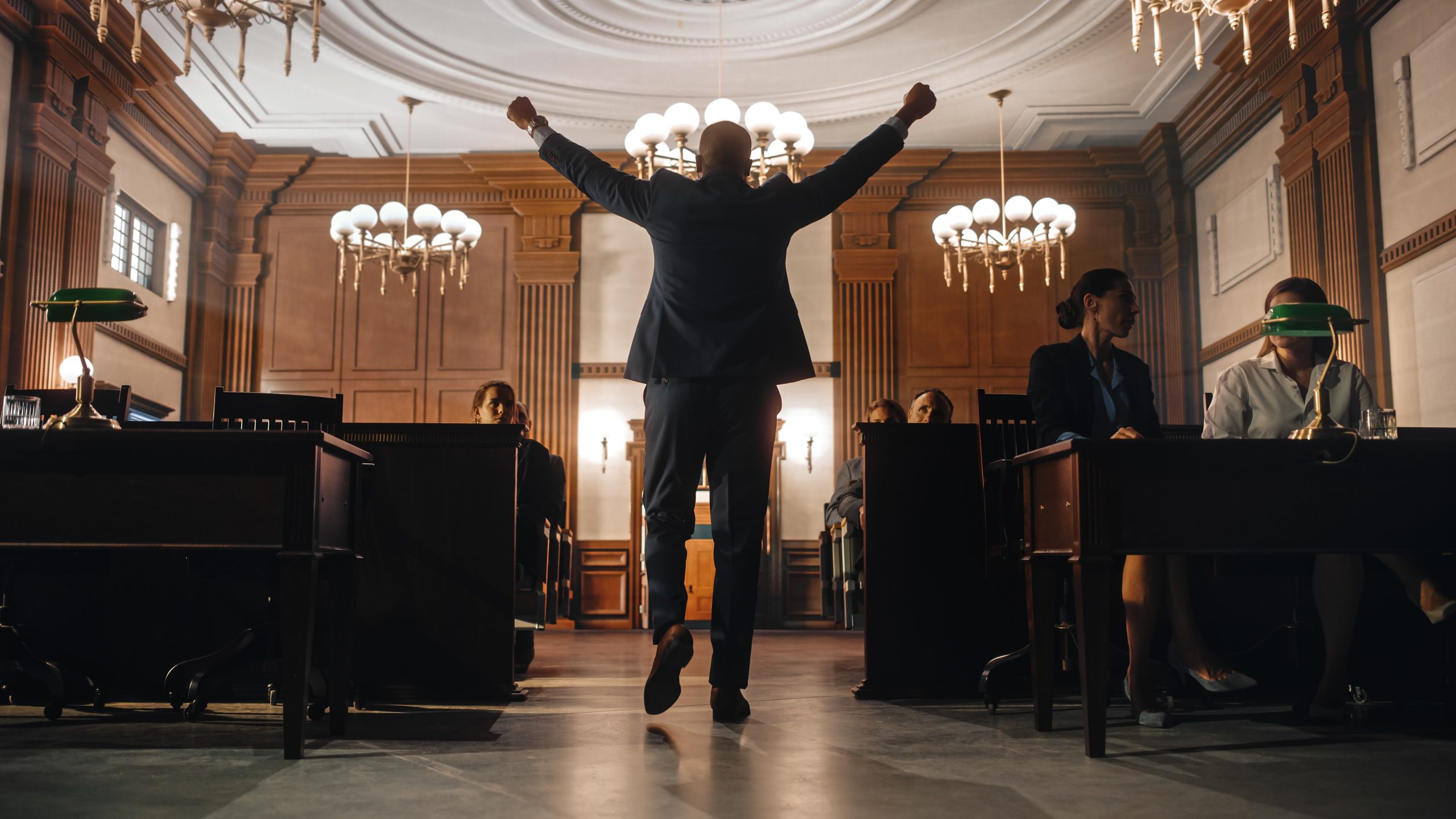 Cleat Ltd are specialist sub-contractors in the construction industry. They had undertaken several projects for a particular customer over several years, but had now accumulated £85,000 of invoice arrears. Signs of financial distress were evident in the debtor, and they urgently needed Lovetts’ advice and guidance.

Lovetts recommended sending a draft Winding Up Petition to the debtor company warning that if the debt wasn’t paid, then a Petition would be issued within 7 days. Their solicitors alleged that they had a valid set-off for £63,000 as Cleat had (rightly) refused to continue working for them as no payments were forthcoming.  They demanded withdrawal of the threat to Wind-Up.

Lovetts refused to withdraw for two good reasons.  Firstly, the debtor’s non-payment had repudiated the contract, so they could not expect Cleat to finish the work. Secondly, their alleged right of set-off didn’t exist because they’d failed to send it by fax when the orders were made. The ongoing possibility of liquidation acted as a ‘Sword of Damacles’ over the debtor company.