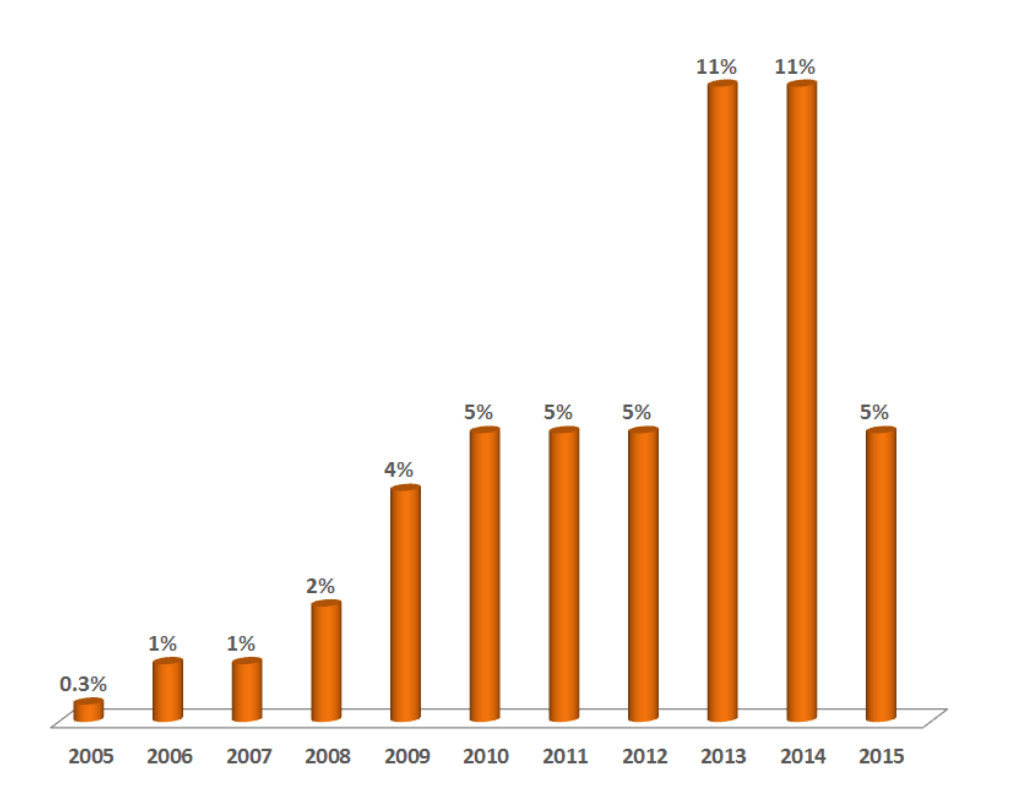 More businesses are taking matters into their own hands when it comes to tackling late payment rather than wait for Government intervention according to new analysis by Lovetts, the commercial debt recovery law firm. Confidence to take a stand against poor paying customers seems to be growing as Lovetts has seen a gradual but encouraging rise in the number of businesses using legislation to claim compensation and interest from their customers for overdue invoices. In 2005 just 1% of Lovetts clients were claiming compensation, now the proportion has risen to 24%. The need for payment appears to be overcoming the fear of damaging client relationships.

The Late Payment of Commercial Debts (Interest) Act 1998 has, for a number of years been a significant remedy for companies where customers pay late. Unfortunately not many companies have been aware of this. However, the 2013 regulations has now allowed companies to recover reasonable debt recovery costs where the fixed sum compensation under the act does not sufficiently cover debt recovery costs. This has made the act significantly more appealing to UK companies since 2013.

Charles Wilson, CEO of Lovetts said: “More customers are issuing Late Payment Demands which show the late payment compensation and interest on the debt at the pre-action stage. This makes it very clear to the customer the costs they will face in addition to the debt if they don’t pay up. These aren’t empty threats – we are now being instructed to pursue compensation and interest on almost 1 in 4 claims to recover debt. What businesses need to understand is that the entitlement to claim interest and compensation remains for six years on each and every invoice paid late, unless clear assent is proven against the claimant. That means you can recover compensation of between £40-£100 per invoice plus reasonable costs on any debts which are now paid, but were paid late over the previous six years.

“Few businesses are aware of this six year rule but a small but growing number of firms are utilising the Act to take on late payers, past and present, recovering significant sums to compensate them for the administrative and legal costs they have incurred.”