Lovetts Slams Proposals for Reform of Court Fees As ‘Not Fair, And Not Wise’ 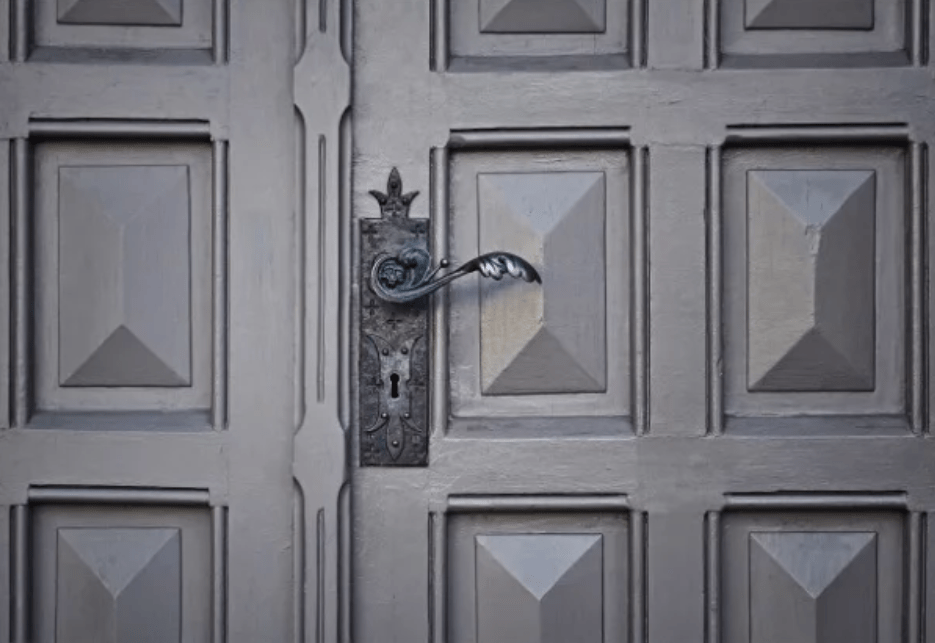 Lovetts PLC, the commercial debt recovery law firm has issued a no holds barred response to the Government’s Consultation on Court Fees. Lovetts has branded the proposals, unrealistic and unwise, cautioning the Government on the impact that a 94% increase in Court Fees could have on cash flow for the UK’s recovering economy. Charles Wilson, CEO of Lovetts said: “The Government is seeking to increase revenue from The Courts from £490m to £625m by an overall increase of 29%. We approve of the general principle of full cost recovery, but the heartland of commerce will, for at least 50% of its claims between £1500 to £15,000, be paying an increase of 94%. This is not fair, nor wise.”

“The key issue is that the MoJ Analytical Services Insight Paper failed to distinguish between the claimants that specialise in consumer collections, or debt purchase, and the heart of UK business which is mid-range debt issued through bulk users. Bulk users are facing increases in their most voluminous claims of over 100%.

The assumption has also been made that the Court Fee in claims is an insignificant proportion of overall costs.  This belief is false – Court Fees are a major cost because using debt recovery lawyers is so cost-effective in the UK. On a claim of £6,000, the Government will get paid £400 by the debtor, but the creditor’s solicitor will only recover £100. Is that fair?”“We just need to look at the reduction in claims being issued annually at the County Court Bulk Centre.

Claims for all cases are down from 805,000 to 536,000 over the last 6 years. At Lovetts, we know how credit professionals in industry react when faced with the risk of not recovering costs and court fees. Have the Ministry of Justice been listening in the right quarters, I wonder?  Whilst these figures include high volume consumer debt, our own experience confirms a reluctance by Business to risk court fees on modest claims of up to £10,000.”“The proposals fly in the face of Government initiatives to address the issues of late payment.

A massive increase in costs for B2B collections will adversely affect these initiatives. Non availability (on cost grounds) of legal services will have a disproportionately large effect on the whole collections cycle. Businesses will be tempted to just ‘give up’ and ‘write off’ debt. This is not good for commerce of the UK economy.” “Let’s hope that the Ministry of Justice think long and hard about the representations they have just received, and recognise that budgets and the commercial logic for engaging in such litigation are totally different for business users of the Court Service – or the whole system of commercial redress will fall into serious disuse and disrepute.”

19 February 14 Europe/London
This website stores cookies on your computer. These cookies are used to collect information about how you interact with our website and allow us to remember you. We use this information in order to improve and customize your browsing experience and for analytics and metrics about our visitors both on this website and other media. To find out more about the cookies we use, see our Privacy Policy.
If you decline, your information won’t be tracked when you visit this website. A single cookie will be used in your browser to remember your preference not to be tracked.AcceptDecline