Lovetts living with the living wage 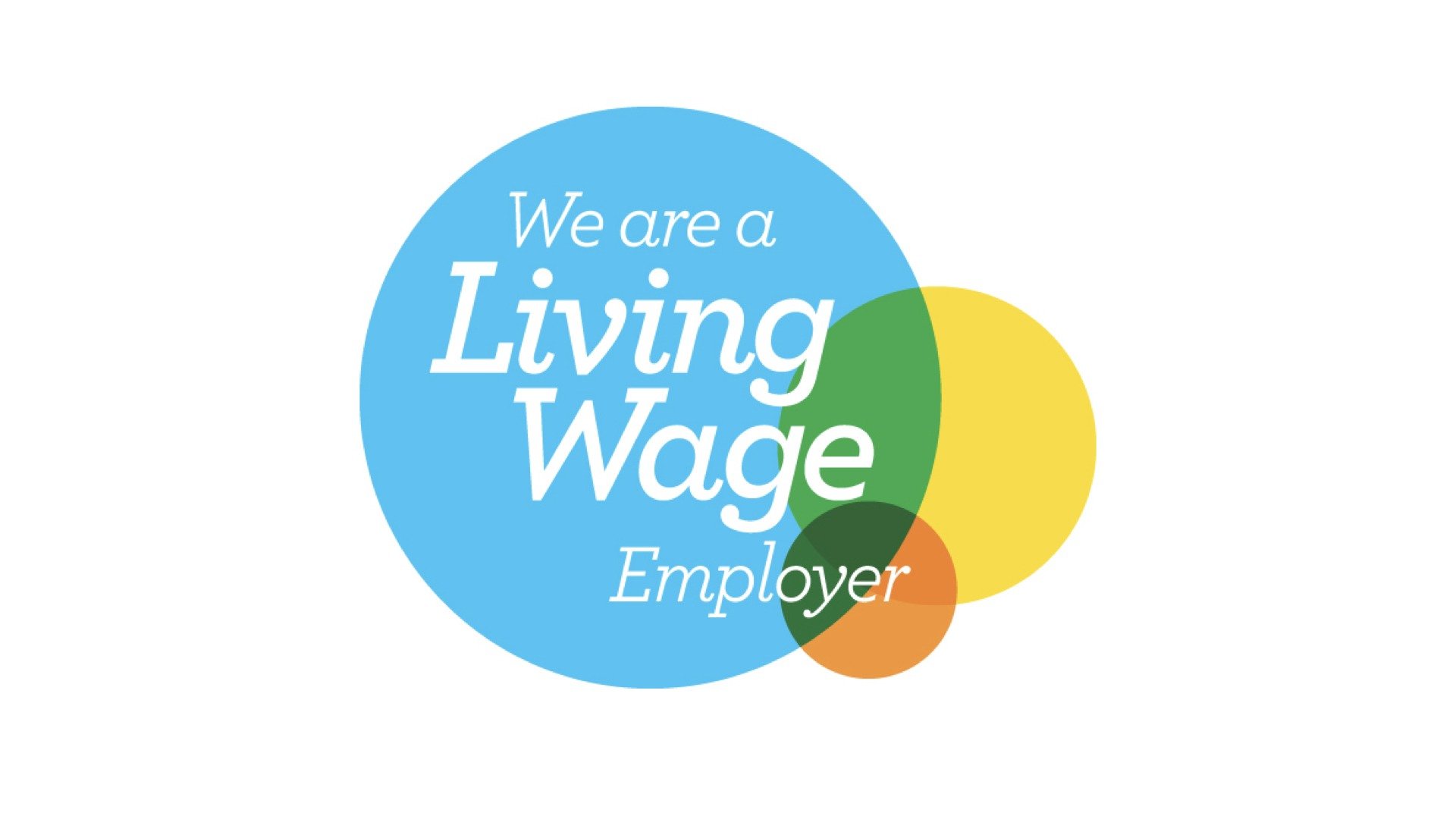 Lovetts Solicitors has joined the growing list of almost 6,000 UK businesses that have been accredited with Living Wage Employer status. The cross-party project seeks to encourage businesses to go beyond the government’s basic national living wage and pay a ‘real living wage’ based on what employees and their families need to live.

Over 180,000 employees have already received a direct pay rise as a result of the Living Wage campaign, which includes signees such as IKEA, Nestle, and Everton Football Club. The official national living wage, which was introduced by the government in 2016, is not based on actual living costs, and so the former is designed to introduce a fairer payment bracket to employees across the UK.

The scheme was officially launched in 2001 by grassroots organisation, Citizens UK, which brought together churches, mosques, schools and other local institutions to talk about the issues affecting their communities. One issue that came up again and again was low pay, and after years of campaigning, the Living Wage has now gained support from successive London Mayors, MPs across all parties, and the Scottish Government.

“As an ethical employer we take the well-being of our employees very seriously,” says Andrew Dancy, Director for Lovetts. “In recent years, we’ve taken great strides to introduce flexible working, a healthy work-life balance, and career development, and when we became aware of the Living Wage scheme it seemed like a natural addition. The company is incredibly proud to have received this accreditation, and will continue to look for new and innovative ways to better support our staff and the communities around us.”

You can find out more about the Living Wage Foundation, including information on how the current national living wage vs the real living wage is calculated here.

4 March 2020
This website stores cookies on your computer. These cookies are used to collect information about how you interact with our website and allow us to remember you. We use this information in order to improve and customize your browsing experience and for analytics and metrics about our visitors both on this website and other media. To find out more about the cookies we use, see our Privacy Policy.
If you decline, your information won’t be tracked when you visit this website. A single cookie will be used in your browser to remember your preference not to be tracked.AcceptDecline