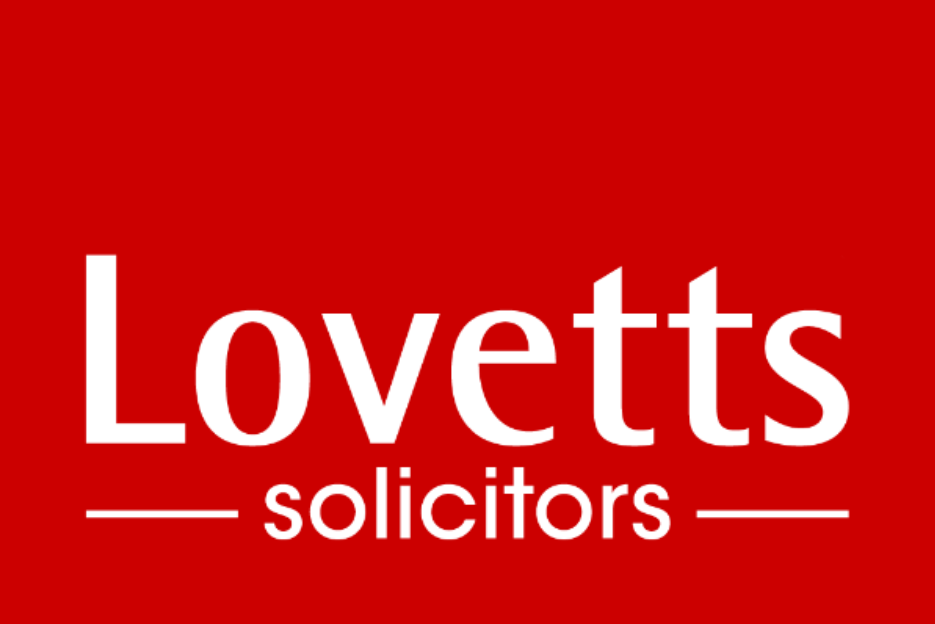 Businesses face massive increase in cost of recovering debt, in Government ‘own goal’

This week, the Government has confirmed the implementation of its planned increase in Court Fees following a consultation process at the start of the year.  With just 4 week’s notice, many businesses will face a 97% hike in the cost of pursuing over half of their claims for commercial debt.  Lovetts, the commercial debt recovery solicitors is warning that increasing fees for debts between £1500 and £15,000 will damage the cashflow of small and medium sized firms in the midst of recovery, citing the move as a spectacular ‘own goal’ for the Government.As part of a set of measures to increase revenue from the Courts from £490m to £625m, Court Fees for small commercial claims between £3,000 and £10,000 are rising by over 100%.  For example, a claim for £3,500 will attract an increase from £85 to £180.  A claim for £6,000 will attract an increase from £190 to £400.

Charles Wilson, CEO of Lovetts says: “From the outset, the Government has failed to distinguish between the claimants that specialise in consumer collections, or debt purchase, and the heart of UK business which is mid-range bulk debt dealt which will see Court Fees almost double overnight. Essentially, the heartland of commerce will, for at least 50% of its claims from £1500 to £15,000, be paying an increase of 97%.”

Of course, we are actively advising our clients be vigilant in recovering all Late Payment compensation, interest and costs possible, but it is the risk of non-payment that may deter creditors from seeking redress through legal channels. It is the most vulnerable businesses that will not wish to take this risk.

“These proposals therefore make a mockery of the Government’s initiatives to combat late payment – it’s a classic own goal.  The very real danger is that businesses will be tempted to just give up and write-off the debt. Poor payers gamble on the reluctance by SMEs in particular to risk court fees on modest claims of up to £10,000.  This combined with the fact that most firms set policies based on risk and cost-effectiveness points to a situation where late payers will know they have nothing to fear and the whole system of commercial redress will fall into serious disuse and disrepute.”

23 April 14 Europe/London
This website stores cookies on your computer. These cookies are used to collect information about how you interact with our website and allow us to remember you. We use this information in order to improve and customize your browsing experience and for analytics and metrics about our visitors both on this website and other media. To find out more about the cookies we use, see our Privacy Policy.
If you decline, your information won’t be tracked when you visit this website. A single cookie will be used in your browser to remember your preference not to be tracked.AcceptDecline