Legislation Can Help You Recover Late Payment Of Invoices And Interest 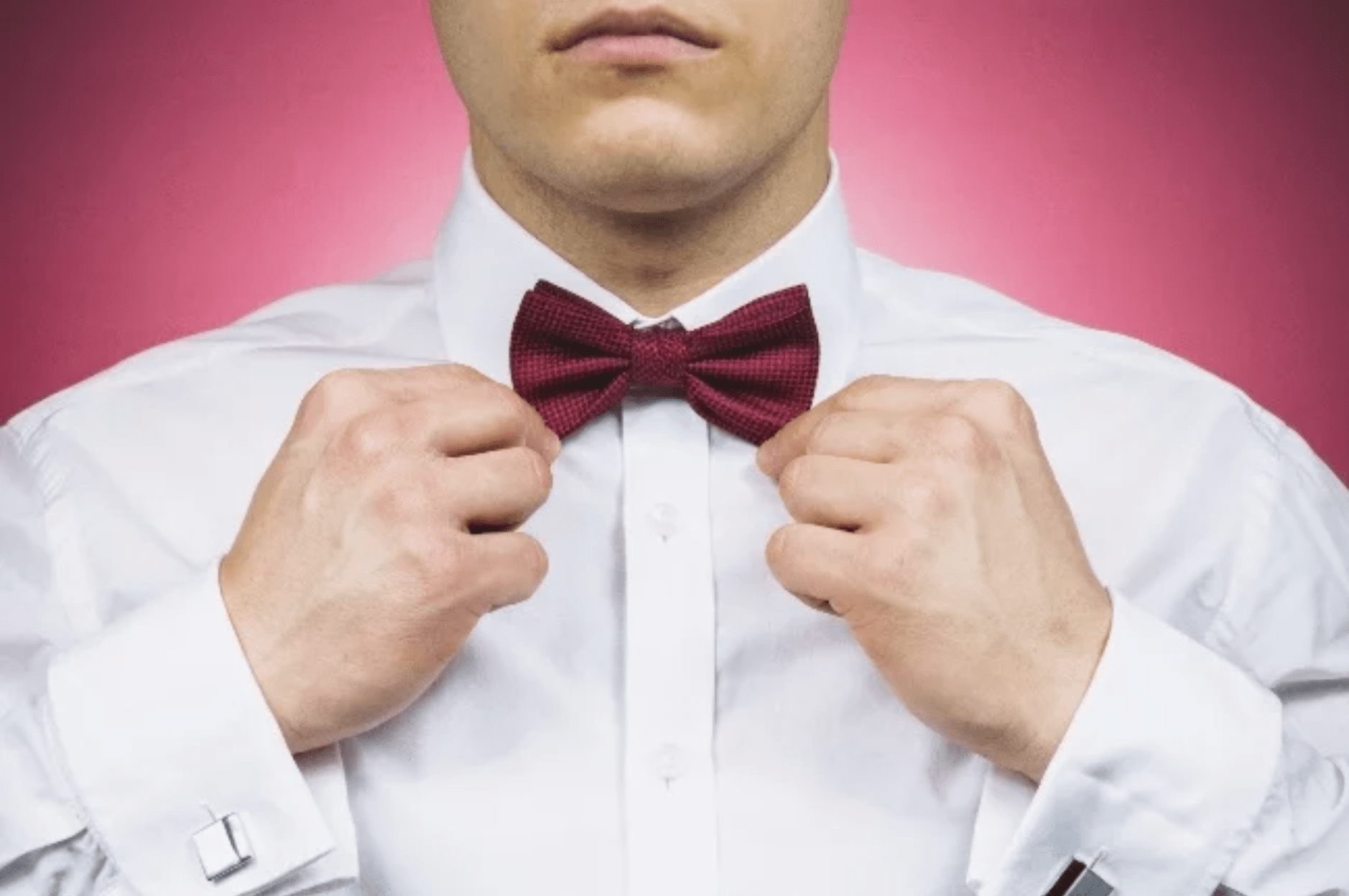 We frequently hear about the extent to which late payment is damaging UK businesses. While laws are in place, few take up their entitlement and so far, despite various ideas, suggestions and initiatives there’s been little change to the payment culture in the UK. But the tide appears to be turning – and FDs may be the key to it all.

FDs are all too well aware of the impact overdue invoices can have on cash flow, creating a vicious circle with firms paying late; in many instances because their own customers are paying late.

Although there is a great deal of focus on the impact this has on small businesses – that’s certainly where the government is focusing its energy – almost every firm is affected in one way or another, even if it’s just the fact that they have to pay people to chase payments day in, day out.

There is also the reputational cost to consider as the poor payment practices of big firms and imposition of unfair terms by some of the larger retailers are being exposed. But even this doesn’t appear to be changing behaviours. The practice of paying late has become ingrained in business culture. It’s no surprise then that efforts to change the culture has so far failed to yield any noticeable change.

The late payment legislation already in place to deter late payers is seriously underutilised (the Late Payment of Commercial Debts (Interest) Act 1998). Our own polling shows that suppliers are bankrolling their customers for an average of 95 days, from the point of issuing an invoice before they threaten legal action with a solicitor’s letter before action (LBA) – the threat of taking the customer to court to enforce payment. This is a 7% increase compared with Q4 2014, when the average time from invoice to LBA was just 90 days.

The Department for Business, Innovation & Skills has started to take steps to assist businesses to arbitrate and mediate without recourse to the courts. A new small business conciliation service is to be launched to help settle disputes outside of court, along with a small business tsar who will put a special focus on this issue. Minister for small business, industry and enterprise Anna Soubry said recently they would tackle the power “imbalance” between small and large UK businesses.

It’s a start, but with a very small proportion of invoice claims ending up in disputes, I fear this will not get to the root of the problem and change the payment culture we now have in the UK.

At the heart of the issue is a fear of upsetting customers and damaging client relationships. Fundamentally (and quite reasonably) businesses don’t want to rock the boat by taking a more robust approach and enlisting legal expertise to recover money owed.

While it’s important to maintain good relationships with customers, a balance needs to be struck between acting in a way that could be interpreted as aggressive versus being too passive when it comes to enforcing your payment terms.

What’s really needed is a change of mindset by business, not government.

First of all, stop thinking of the credit control function as a drain on resource – think of it as a part of the business that can make a financial contribution – almost a profit centre if you like, making best use of regulations introduced in 2013. These allow firms to claim interest and compensation plus reasonable costs of collecting the debt where these exceed the compensation. I have seen substantial companies all but pay for their credit control salaries from late payment compensation on invoices.

Not only that, if a past or current customer has consistently paid you late, you can recover compensation and interest retrospectively on every invoice paid late going back six years.

Although few businesses are aware of this six-year rule, a small but growing number of firms are now utilising the Act to take on late payers, past and present, recovering very significant sums to compensate them for the administrative and legal costs they have incurred chasing overdue invoices. They are turning their customers’ poor payment performance into a business asset.

I accept this is not going to win you any friends, and may even pose a threat to the client relationship – so start with ex customers first. If the market you operate in is quite niche you may find word will spread that your business has taken a stand and as a consequence your invoices reach the top of the pile for payment sooner than they may have done previously.

To take advantage of this legislation, all references to interest or other compensation need to be removed from your terms and conditions to allow the new legislative terms to bite. Provide the new terms to customers and confirm when they will come into effect. If you have a contractual clause allowing you to recover indemnity costs, you will also have a better chance of recovering costs if, exceptionally, you find yourself going legal.

Make it standard practice within the credit team to set out very clearly the sum that your customer will need to pay, in addition to the debt, in any letters chasing payment and on phone calls. It doesn’t need to be aggressive; you are simply stating that in order to protect the financial viability of your business you will need to impose the costs stated unless payment is made by the date specified.

As soon as a payment is overdue you can claim the compensation, and interest in due course, but you may wish to waive this if payment is made immediately. Make sure that customers recognise this legal liability.

You can also claim the reasonable costs of recovering the debt as and when they are incurred. You don’t issue an invoice for the interest, compensation or costs. You just write and tell your customer the amount due. It’s as simple as that.

Firms with a good record of paying their customers within terms, but who have suffered at the hands of their customers who pay late, have the most to gain. Those that have paid late themselves could find they are on the receiving end of compensation claims and should be declaring this as a contingent liability.

The tide is slowly turning and FDs need to be prepared for claims against their businesses as well as consider the opportunities to make claims themselves. As awareness continues to grow, the implications for businesses from both an asset and liability perspective are huge, and could change the culture of payment in the UK for good.

FDs open to both the opportunities and the challenges provided by legislation will be best prepared as they see an increasing and inevitable trend for late payment itself to be marginalised.