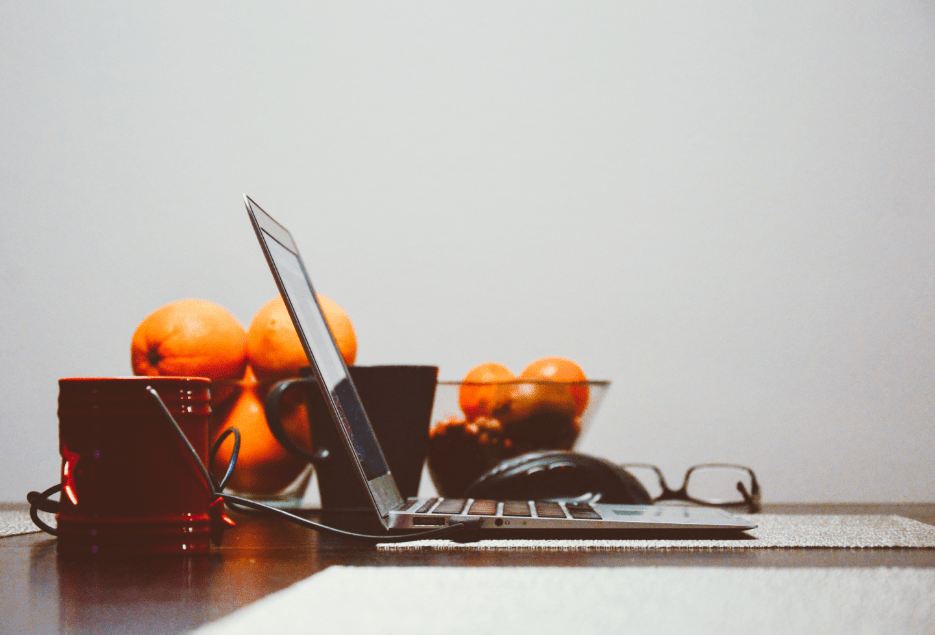 New figures on the amount of debt UK businesses are dealing with through late payment of their invoices throw into sharp relief the huge scale of the issue. With respected industry bodies such as The FSB and IoD calling for action, the new figures from Lovetts, the commercial debt recovery law firm, reveal suppliers are bank rolling their customers for an average of 103 days from the point they issue an invoice, before they threaten legal action with a Letter Before Action (LBA).This is a 24% increase on the amount of time the same sample waited in Q1 2014 when the time from invoice to LBA was 83 days.

From our figures, the scale of the late payment scandal in the UK is getting worse not better, despite the high profile campaigns to stamp out the problem. As the business climate improves, it seems that British businesses are reluctant to rock delicate client relationships by threatening legal action but their invoices will simply end up at the bottom of the pile. It’s vital that businesses act early on overdue invoices rather than delay. They also need to claim their right to compensation – not just for current customers but past customers who paid late too. It’s the only way the battle against habitual late payers can be won.

A growing number of businesses are now utilising the act to take on late payers, past and present and recovering significant sums to compensate them for the administrative and legal costs they have incurred chasing late payment. We want more companies to take action in this way – it will send a very clear message to late payers that delaying payment to their suppliers can seriously damage their bottom line.

8 May 15 Europe/London
This website stores cookies on your computer. These cookies are used to collect information about how you interact with our website and allow us to remember you. We use this information in order to improve and customize your browsing experience and for analytics and metrics about our visitors both on this website and other media. To find out more about the cookies we use, see our Privacy Policy.
If you decline, your information won’t be tracked when you visit this website. A single cookie will be used in your browser to remember your preference not to be tracked.AcceptDecline