Late Payment Charges – What You Need To Know 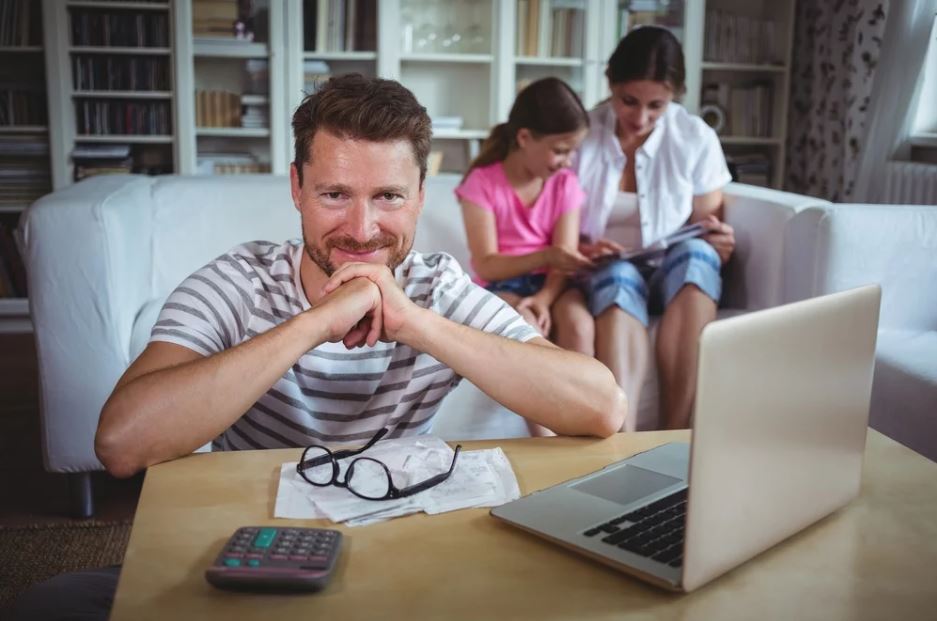 When the Late Payment of Commercial Debts (Interest) Act 1998 was introduced it had two clear purposes.

The first was to ensure that creditors were properly compensated for the late payment of any debts, and the second was to avoid late payment being an issue in the first place.

With that said, there is still a certain amount of confusion over what a business can do about late payments from a customer. We’re going to clear a lot of those questions up today.

What is the late payment law in England?

The most asked question on the subject. Everything you need to know about late payment law in England falls under The Late Payment of Commercial Debts (Interest) Act 1998, which came into force at the start of November 1998. Since that time it has been amended slightly to fall into line with a European Directive but remains largely the same.

The first thing to point out here is that this law only applies to commercial debt, but isn’t exclusive to Limited companies. It can also include a sole trader, freelancer or anyone else who is categorised as self-employed.

Basically, the debt has to have arisen from some sort of business transaction. Personal transactions don’t apply.

How do I know if I can use the late payment law to recover a debt?

As mentioned previously, the debt in question has to be of a commercial nature. If it’s a personal debt owed to you by an individual for non-business purposes then this law won’t apply.

If, however, the debt is business related then you can take the steps provided by this law to recover any debt owed to you.

Again, it doesn’t matter if the debt is owed by a Limited company, a partnership, a sole trader or even a freelancer. As long as it’s of a commercial nature then it falls under this law.

It’s also worth noting that you can also claim retrospectively. You can claim compensation from clients who have been late in paying their debts up to 6 years in the past.

How much interest can I charge for a late payment?

Interest rates are set to a standard rate twice per year for a six-month period. From January 1st until June 30th, then from July 1st until December 31st.

The standard rate is set at 8% above the bank of England’s base rate at the start of each time period mentioned, although both parties can agree on a different rate of interest if they so desire so long as it’s considered a substantial remedy.

What isn’t allowed is a purchaser trying to force a supplier to accept a low rate of interest when the agreement is struck, as this is seen as a way of trying to evade this act. A low-interest rate clause is likely to be seen as unenforceable, at which point the official interest rate will be upheld.

As well as interest the creditor can also charge late payment charges for the cost of collecting the amount overdue. This ranges from £40 to £100 depending on the amount owed.

My customer is late paying – what now?

You have to start by contacting the debtor, and you must make sure to do so in a reasonable manner with a genuine attempt to amicably resolve the matter. This contact should take the form of emails, letters sent via recorded mail, and phone calls.

If you see no success using this first step, then you move to working with a reputable, professional debt collection specialist will be thoroughly knowledgeable in the steps to take if your initial contact with the debtor has not worked out.

It’s at this stage that the quality and professionalism of your chosen collection agency or Solicitor will make all the difference, so be sure to choose wisely!

What’s the difference between an LBA (Letter Before Action) and an LPD (Late payment demand)?

An LBA is a formal letter that your collection agency or Solicitor will send to the debtor informing them that court action is forthcoming if payment isn’t received within 7 days.

Normally this step is enough to secure payment from your client, but if not you can choose to instruct us to begin legal proceedings. At this point, you have complied with all legal requirements.

An LPD is essentially an alternative to an LBA and allows you to make a claim for interest, compensation and any other reasonable costs that have been raised by you having to collect a late payment.

As you can see, the process can become complicated for someone who also has to contend with running their business, deal with their other clients and customers and contend with day to day life, so after you make that initial contact and offer the debtor a chance to pay the debt that they owe the best course of action is to recruit the services of a specialist debt collection agency or Solicitor who can help you get results quickly.