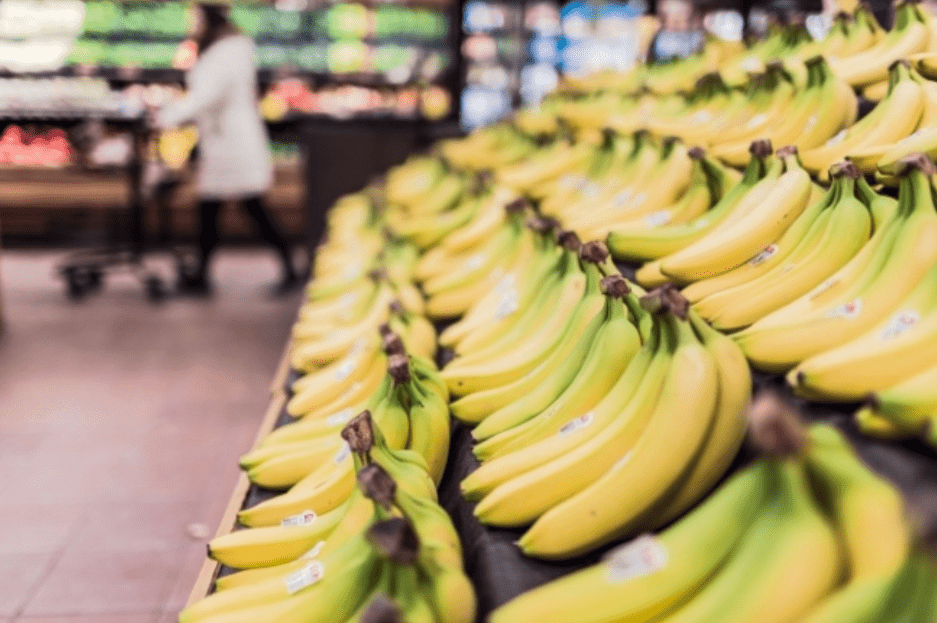 Tesco Could Face Claims Amounting To Over £60m From Suppliers

Lovetts, the commercial debt recovery law firm is warning major businesses who have consistently paid their suppliers late that they could be liable for compensation claims amounting to millions of pounds. The warning comes as the Groceries Code Adjudicator launches an investigation into Tesco and its payment practices to its suppliers, and the government announces plans to bring in tough new laws and bulk up existing codes of practice to tackle the issues of late payment

Lovetts has calculated that businesses that consistently pay their suppliers late, in particular large businesses with a significant number of suppliers such as Tesco, could face compensation claims amounting to over £60 million* should their agreements be subject to the Late Payment of Commercial Debts (Interest) Act 1998, . The Late Payment act allows any business paid late to claim interest for the period the debt was overdue, plus compensation. The entitlement to claim interest and compensation remains for six years on each and every invoice paid late, unless clear assent is proven against the claimant.

Michael Higgins, Operations Director of Lovetts said: “Any business that has consistently paid their suppliers late is liable for compensation claims, regardless of whether they still work with that supplier or not. A number of our clients are utilising the act to take on late payers, past and present, the majority of which have recovered significant sums to compensate them for the administrative and legal costs they have incurred. There is no reason why other companies can’t do the same”

In some cases, big businesses have been known to use their influence over suppliers to specifically exclude the Late Payment Act from supplier contracts meaning they can impose grossly unfair payment terms and remedies for payment delays that are inadequate in compensating the supplier.

However, Michael Higgins states “We are starting to see bad practices being exposed. With SME’s fighting back and the government backing tougher measures in relation to late payment, the tide is turning on late payers.”

*Calculation back dating as far as 6 years– A business with 3500 suppliers and trade creditors of 5.831bn. Assume trade creditors/cost of sales * 365 days equals payment at 35 days on average per creditor. Assuming 30 days terms this means on average suppliers pay 5 days late.

For compensation assume every supplier has been paid late and every supplier invoices monthly, then £100 (average compensation value) * 3500 (number of suppliers) * 12 (months) = £4.2m= £10.6m in interest and compensation for one year. Multiply by 6 for total potential figure as claims can be made dating back six years.

6 February 15 Europe/London
This website stores cookies on your computer. These cookies are used to collect information about how you interact with our website and allow us to remember you. We use this information in order to improve and customize your browsing experience and for analytics and metrics about our visitors both on this website and other media. To find out more about the cookies we use, see our Privacy Policy.
If you decline, your information won’t be tracked when you visit this website. A single cookie will be used in your browser to remember your preference not to be tracked.AcceptDecline