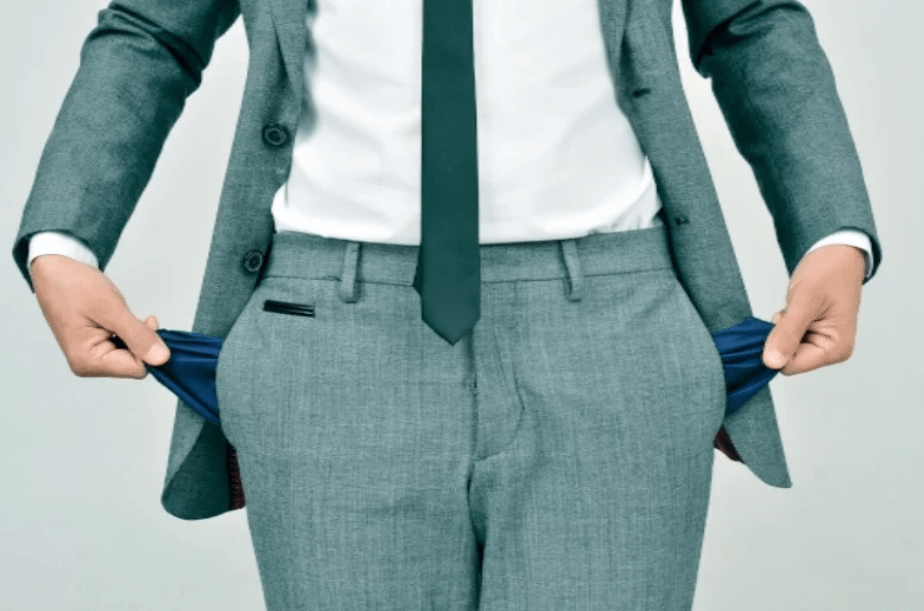 When a company has a major financial issue, they can become insolvent. Insolvency comes into effect when the company doesn’t have enough cash to pay its debts on demand.When this happens, a creditor can issue a winding up petition against the company or the company itself can start the insolvency process eventually resulting in the company being wound up and closing its doors for good.

What Comes After A Company Is ‘Wound Up’?

If monies are realised from the assets of the company, these will be released in accordance with a certain priority. The priority of payment is listed below:

What Happens With Insolvency Payout?

These are the priorities but usually in a case of an insolvency payout, there is just enough money for the secured creditors. More often than not the rest don’t get paid. If there is any money left for the unsecured creditors, it’s all placed into a creditors’ pot. For example, each creditor might receive 10 pennies for every £1 of debt. The creditors will be deemed as unsecured unless they gain security by having a charge against the assets. Even if you have a County Court Judgment, you will be deemed an unsecured creditor.

When giving credit to a company consider whether you obtain a Personal Guarantee from a debtor. This way if a company does become insolvent you can have another chance of getting paid in full, this time from the Director personally. If you are concerned about the solvency of a company you are currently trading with, please feel free to contact us.