How Did Some Carillion Suppliers Avoid Writing Off £290k of Bad Debt? 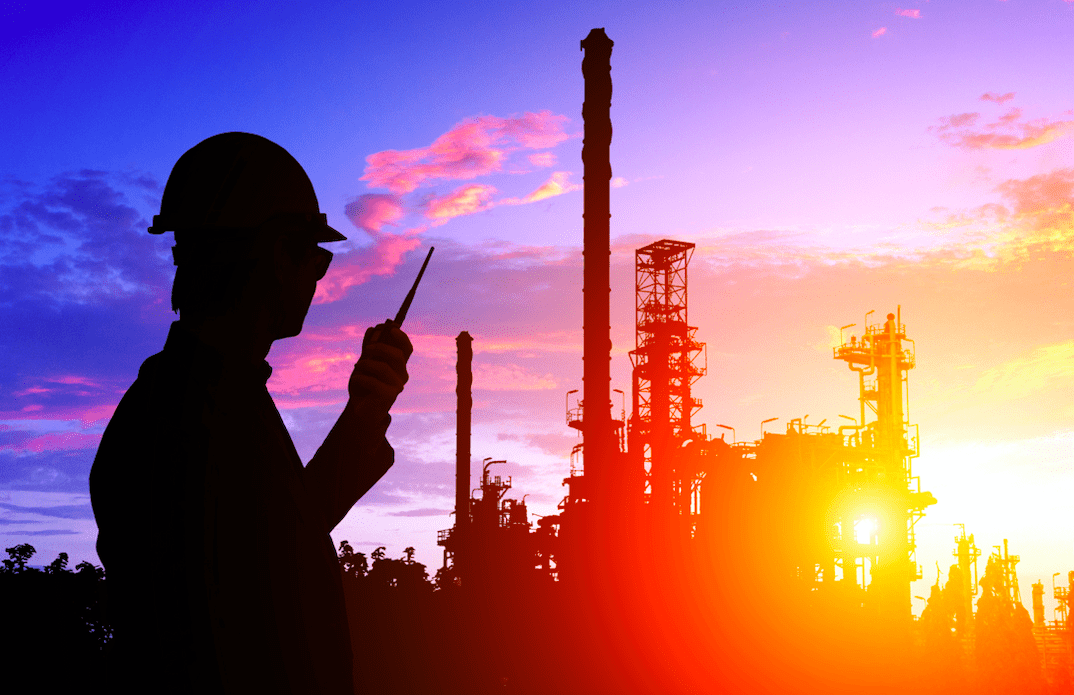 On 15th January 2018, construction giant Carillion announced they were going into liquidation, putting 43,000 jobs at risk worldwide and leaving a large number of sub-contractors and suppliers out of pocket.

For some, the insolvency of Carillion will have been a shock; for others, perhaps less so. Many of you reading this would have seen the warning signs throughout the second half of 2017. In the space of 5 months, most recently in November, Carillion announced 3 profit warnings – a sure sign that business was on shaky ground.

Many of Carillion’s suppliers and sub-contractors have, in the previous 8 weeks, been able to secure payment of the debts owed to them. Debt recovery has helped them to avoid writing off unpaid invoices as bad debts, a step many companies will unfortunately have to take. Lovetts Solicitors were able to collect £290,000 from Carillion on behalf of clients without the need to issue legal proceedings.

Sending a Letter Before Action

In the majority of cases Letters Before Action (LBA) were sent to Carillion. An LBA is a formal debt recovery letter sent to a debtor, which requests the payment of a debt and warns of the imminent issue of a court claim.

An LBA sets out what is owed and specifies a deadline by which payment of the debt must be made before further debt recovery action will be taken. These letters are usually low cost, and result in payment the majority of the time. Lovetts’ letters result in payment of 86% of debts with no further action required.

Unfortunately, when certain companies are struggling with cash flow issues they often have a policy to only settle invoices once a solicitor’s letter has been sent. Carillion potentially used this approach, which means that contact directly from the credit control departments of their suppliers and sub-contractors would have been ignored.

If you are worried about the solvency of a company you are owed money by, it would be prudent to contact a solicitor and receive assistance with the debt collection process.

Due to the financial problems Carillion faced, it is likely that a lot of creditors were chasing them for outstanding funds. When faced with this situation it is important that you ensure you are at the front of the queue for payment, and this can be achieved, metaphorically speaking, by shouting the loudest – in the form of sending a Draft Winding-Up Petition.

A Winding-Up Petition is a document sent to court in order to wind up a company that is unable to pay undisputed debts on demand, as they are deemed insolvent if this occurs. The process of liquidating the company can then begin.

However, when creditors do not want to issue a Winding-Up Petition immediately to the Court, you can ask a solicitor to send a Draft Winding-Up Petition. A petition is prepared and sent to the debtor, in this case Carillion, with an accompanying letter explaining that if payment of the debt isn’t received within a set time period (typically 7 days), then the petition would then be presented to the court. In our experience, 81% of debts are paid upon receipt of this warning, as a company will in most cases take every step possible to avoid liquidation.

The best course of action to take is to continually monitor the clients you offer credit to, and be proactive by implementing debt recovery steps as soon as a payment becomes late. This is what saved our clients £290,000 from Carillion and it could benefit you greatly in the future.