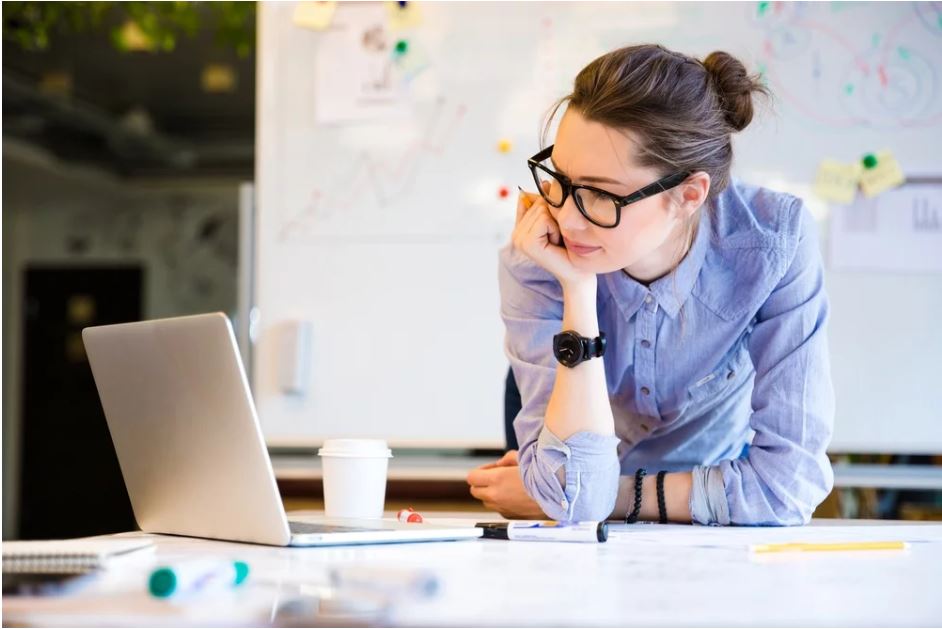 Many of us have enjoyed the classic board game Monopoly, and we’ve most likely received the “Bank error in your favour, collect £200” card.

In real life though, it doesn’t quite work like that.

Overpayments can and do happen, but the recipient isn’t legally entitled to pocket the money, unlike the player in a game of Monopoly!

Did you accidentally overpay a former employee?

Overpayment of wages can happen for any number of reasons, from someone in payroll suffering a lapse of concentration, to a simple computer error. However, The Employment Rights Act 1996, which details circumstances where an employer can make deductions from an employees wages states that an employer can make a deduction from an employees wage “where the purpose of the deduction is the reimbursement of the employer in respect of (a) an overpayment of wages”, so you’re legally within your rights to reclaim any money that you may have overpaid an employee.

This leaves many employers wondering how they should approach such a scenario, as the need to recoup the money lost has to balance with not causing undue issues with your employee, especially as they were the innocent party in this situation.

There are a number of ways you can go about rectifying the error, some of which we’ll cover here today;

How Can I Reclaim an Overpayment?

The most obvious question of all when something like this happens, and there’s a quite simple set of steps you should take in the first instance.

Contact the employee involved, explain to them what has happened, let them know you’re intending to reclaim the money from their next wage and check to see if this would cause any financial difficulty for them. If the answer is that it would cause them an issue financially, then the next step would be arranging a repayment by instalment plan that both of you are happy with. If the employee indicates that there would be no financial issue then simply make the deduction from their next wage.

In many cases, it can be this simple.

How And When Can An Employer Recover Overpaid Wages?

As mentioned in the point above, in many cases it’s simply as straightforward as sitting down with the employee in question, making them aware of the situation and reclaiming the money either the next pay date in its entirety or organising to reclaim it in instalments.

Although the law states that you can make a deduction from an employees wage when an overpayment has been made, it does pay to not take the offensive on a matter such as this. Just because you can legally take payment back doesn’t mean you have carte blanche to deal with the issue as you see fit. For both good employee relations and to avoid any additional problems it’s always best to treat the employee fairly and with respect.

After all, this is an error that you made, not them.

What if I Realise I’ve Overpaid an Employee Years Later?

If the employee still works for you, then the previous points about reclaiming the money still apply. If you can prove that overpayment was made then you should contact the employee in question and follow the procedure already covered.

If the employee no longer works for you things can get a bit more difficult. You would look to try and reach out to the former employee and explain the situation, providing proof if you can.

It’s not always easy to reach someone who’s left your employment, and if you can’t find them,a debt recovery specialist will be able to assist in tracing the whereabouts of the former employee.

How do I Avoid Payroll Errors that Cause Overpayments?

The best way to avoid having to deal with overpayments is by not making them in the first place, and while that is certainly easier said than done, there are some steps that you can take to greatly reduce the chances of it happening.

The first is training. By training supervisors and payroll department employees to spot overpayment issues early you will save your company a lot of time and effort in the reclamation of payment.

Ensure that there is a procedure in place so that anyone who notices an overpayment knows exactly what they have to do, and who they have to report it to. Time is of the essence, and being able to stop an overpayment before it’s made is far more preferable to reclaiming it at a later date.

What Should be Included in a Letter Requesting the Return of the Overpayment?

We all know that raising the subject of an overpayment of salary can be a bit awkward at times, but the best way to go about it is by letter.

Sending a letter allows you to create a paper trail that backs up your demand for overpayment. It also acts as evidence that you have approached the situation with a fair hand, and that the employee in question has been given every opportunity to get involved in the process and raise any issues.

When contacting your employee on such a matter it’s generally considered proper practice to highlight certain points, which are as follows;

Provide the employee with a set timeframe in which to contact you and request alternative arrangements, after which the initial reclamation method will be put in place, which usually means reclaiming the payment all at once from the employees next pay.

The letter should also include an opportunity for the employee to dispute the overpayment if they so wish.

In most cases, these situations are resolved without too much trouble. Occasionally an employee may require a few months to pay the money back, but it usually goes pretty smoothly.

As long as you approach the situation in a fair manner you’ll find that most employees are cooperative and will be easy to deal with.

25 September 17 Europe/London
This website stores cookies on your computer. These cookies are used to collect information about how you interact with our website and allow us to remember you. We use this information in order to improve and customize your browsing experience and for analytics and metrics about our visitors both on this website and other media. To find out more about the cookies we use, see our Privacy Policy.
If you decline, your information won’t be tracked when you visit this website. A single cookie will be used in your browser to remember your preference not to be tracked.AcceptDecline