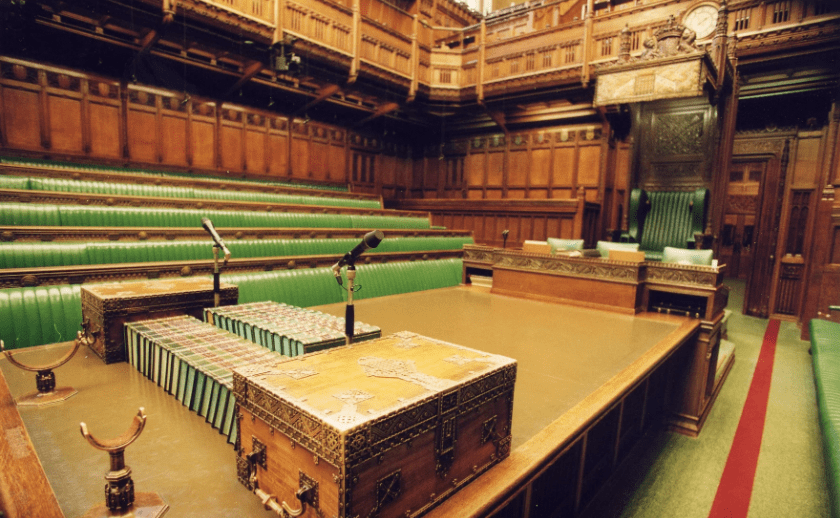 The Government has published their proposals to require large companies to publish their performance when it comes to late payment. This comes after repeated surveys show that UK business is still dragging it’s feet when it comes to paying invoices on time – one recent survey showed that 39% of all invoices issued in the UK are paid outside of terms.

Late Payment is more than just an irritation – it can cause real problems for many smaller businesses who rely on prompt payment and a regular cycle of cashflow to be able to pay their own bills. As a result, the Government announced back in 2014 that it would set up a public register to “name and shame” late payers. Over two years later, it looks like this is finally about to become a reality.

What exactly are the proposals and who will they affect?

In short, the Government is requiring businesses to publish information about their payment practices. These will be publicly available on a website, allowing anyone to see at a glance whether a particular company pays their invoices on time or not.

The first thing to note is that the reporting requirements only cover medium and large businesses. This is defined as any company that meets at least two of the following criteria:

Those eagle-eyed accountants among you may have noticed these criteria are the same as those used in the Companies Act to define a medium sized company, and it is expected they will change in step with any changes to the definitions in the Act.

What needs to be reported?

Once a company falls into this category then from the second financial year on wards (so not the year in which they exceed the thresholds – there is one years’ grace) the company must report twice a year on the following information:

How and when should this be reported?

There’s less detail at the moment on exactly how this will be reported. The Government have stated that there will be a webpage on the existing www.gov.uk site where this information will be shown. However at this stage they haven’t said if there will be an automated way to upload this information or whether it will need to be manually entered.

What is clear is the frequency of reporting. Every qualifying company will have to provide the reporting information twice a year, within 30 days of the end of either the first half or the second half of the company financial year for payments made in that six month period.

The reporting requirements start for financial years beginning on or after the 1st April 2017, meaning any company with a financial year 1st April – 31st March will have to make their first report in October 2017.

At Lovetts we’ve been arguing for many years that action needs to be taken to improve the culture of late payment within the United Kingdom. We welcome the Government initiative as a long-overdue start to the process of increasing transparency on this issue.

At the same time the devil will be in the detail. Currently the reporting requirements only seem to cover invoices that have actually been paid, meaning the resulting stats could actually end up hiding problems where companies simply aren’t paying invoices, or where invoices that are already late coming up to the end of the reporting period are ‘held over’ so they don’t appear in the stats for that six-month period.

This could be resolved by ensuring that the new Small Business Commissioner is empowered to investigate complaints about inaccurate reporting and require an independent audit where the Commissioner believes that data is missing or is being misrepresented.

Another potential issue is that the new rules only apply to medium and large businesses. Although clearly this is where the late payment problem is most acute (particularly where the supplier is a small business), given that less than 2% of businesses in the UK are classed as medium or large (albeit they represent about 2/3 of business turnover) there could be a significant gap in the data reported under this new initiative.

What other options are there?

It’s worth noting that the idea of publishing payment performance information is not new. Credit reference agencies have collated this data for a number of years, and sites such as the Prompt Payment Directory have also provided a valuable resource to individuals and businesses who want to know more about the payment habits of their prospective customers, allowing suppliers to rate their customers and provide information about their payment habits. Given the official Government scheme only covers medium businesses and does not allow for contextual information such as the reason given for late payment of specific invoices, there will always be a valuable role to be played by such alternative offerings.

Also, although “name and shame” can often be a powerful tool, there still remains the fact that every late payment will have a real impact on the bottom line of the supplier who has not been paid, and in those cases the supplier won’t be particularly interested in the reputational issue of their customer six months down the line – they want payment now. In such cases the use of specialist debt recovery solicitors such as Lovetts to collect the outstanding debt will continue to be the best way to actually recover the outstanding monies.

Overall, however the Government’s action is to be welcomed. Here at Lovetts we will monitor the success of the new initiative and provide feedback both to Government and to our clients as we see how it works in practice.