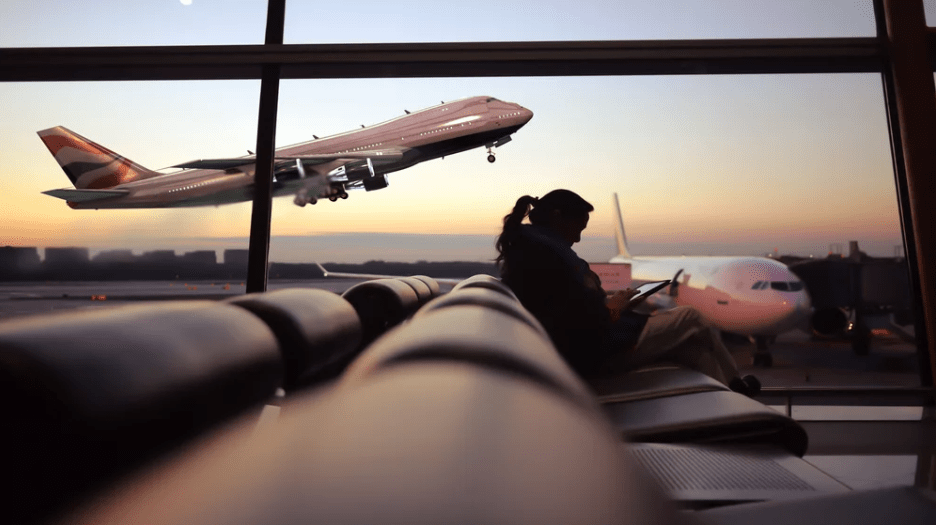 Lovetts Solicitors today released a report looking into the potential implications of Brexit for the flight compensation sector, examining the possible legal outcomes of a deal, no-deal, or no-Brexit scenario. The Firm said that the ability for consumers to claim compensation from EU airlines not based in the UK would be ‘severely hampered’ in the event of a no-deal.

Timeline
• Since 2004, passengers traveling between, or on airlines registered to EU Member States, have been entitled to compensation for delayed or cancelled flights under the EU Law EC 261/2004.
• However on Thursday 23rd June 2016, the UK voted to leave the European Union, in a decision now commonly referred to as ‘Brexit’.
• On Wednesday 14th November 2018, Theresa May and the EU agreed a preliminary Withdrawal Agreement and Political Declaration.
• Despite its considerable length (585 pages), this document did not cover the future trading relationship between the UK and EU. It was originally rejected by the UK Parliament on Tuesday 15th January 2019, and has subsequently been rejected a number of times since.
• Failure to pass the Withdrawal Agreement means that the UK is now in a situation where it is approaching a hard-stop to its EU membership on 31st January 2020, with no legislation in place for a future trading relationship with the other 27 EU Member States.

Full report
The full report examines the potential legal implications for the flight compensation sector in the event of a deal, no-deal, or no-Brexit scenario, and can be viewed and downloaded in full here.

About Lovetts
Lovetts Solicitors is a UK-based firm providing domestic and international legal and pre-legal services, and specialising in debt recovery and dispute resolution. For more information, please visit www.lovetts.co.uk.