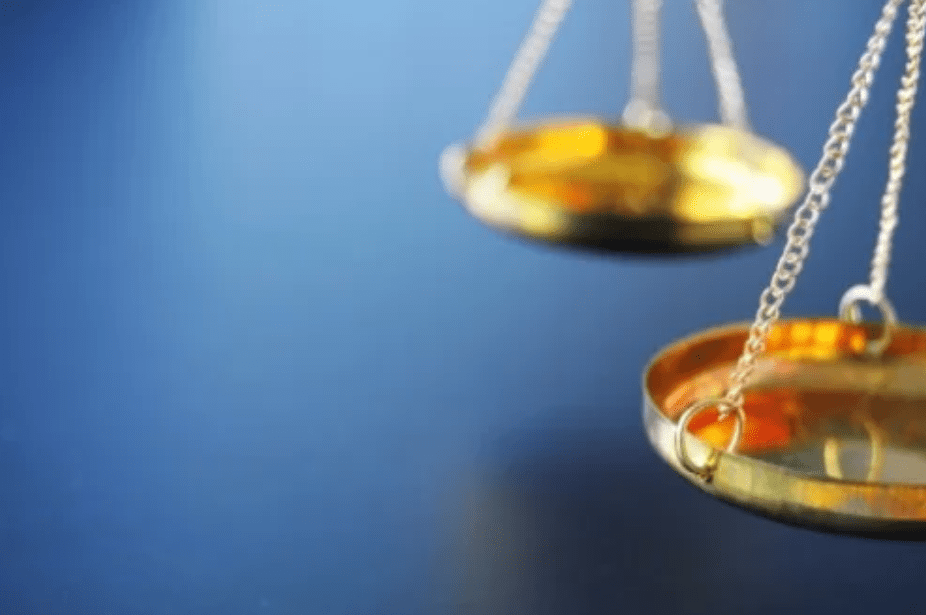 The Ministry of Justice have confirmed that following a debate in the House of Lords on 20th July 2016 and the swearing in of the new Lord Chancellor, Elizabeth Truss, there will be an increase to some Court fees from 25th July 2016 following the approval of the Civil Proceedings, First-tier Tribunal, Upper Tribunaland Employment TribunalsFees(Amendment) Order 2016. The Court fees for issuing money claims remain unchanged. The Court fee increases mainly relate to enforcement of a Judgment.

A summary of some of the Court fee increases are set out below:

The minutes (point 18) from the meeting can be found here.

The Court fee increases also coincide with the Insolvency Service increasing the Official Receiver’s deposit fee under The Insolvency Proceedings (Fees) Order 2016 (SI 692 of 2016) from 21st July 2016. The increases are set out below:

In addition, when deposits are now returned following a withdrawal or dismissal of the petition, the official receiver will deduct an administration fee of £50.

As mentioned above, money claims are not affected. Other services such as draft winding up petitions also help you avoid incurring Court fees and Official Receiver’s deposits on 81% of cases due to payment being received by our clients. To find out more information click on our blog article below:

22 July 16 Europe/London
This website stores cookies on your computer. These cookies are used to collect information about how you interact with our website and allow us to remember you. We use this information in order to improve and customize your browsing experience and for analytics and metrics about our visitors both on this website and other media. To find out more about the cookies we use, see our Privacy Policy.
If you decline, your information won’t be tracked when you visit this website. A single cookie will be used in your browser to remember your preference not to be tracked.AcceptDecline