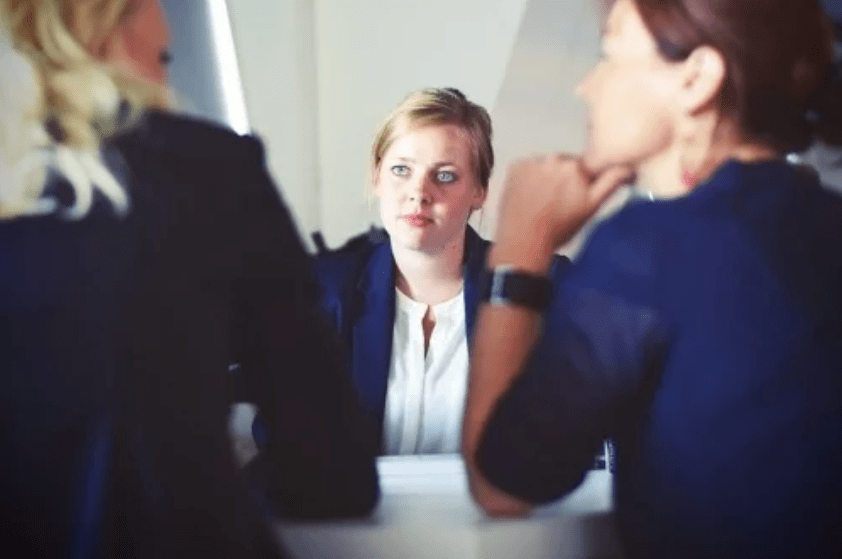 Recovering overpayments to former employees can be an easy process that need not result in large legal costs. To illustrate the options a company may have, let us consider a recent case.

Having overpayment issues?
If the overpayment has been made to a current employee, you have certain rights under the Employment Rights Act 1996 to deduct the overpayment from the next payroll process. However, what happens if the overpayment relates to a former employee? The first step is to write to the former employee requesting payment of the overpaid sum. If you are not sure what to include in your letter, please download our free guide which provides you with template letters.

28 September 16 Europe/London
This website stores cookies on your computer. These cookies are used to collect information about how you interact with our website and allow us to remember you. We use this information in order to improve and customize your browsing experience and for analytics and metrics about our visitors both on this website and other media. To find out more about the cookies we use, see our Privacy Policy.
If you decline, your information won’t be tracked when you visit this website. A single cookie will be used in your browser to remember your preference not to be tracked.AcceptDecline