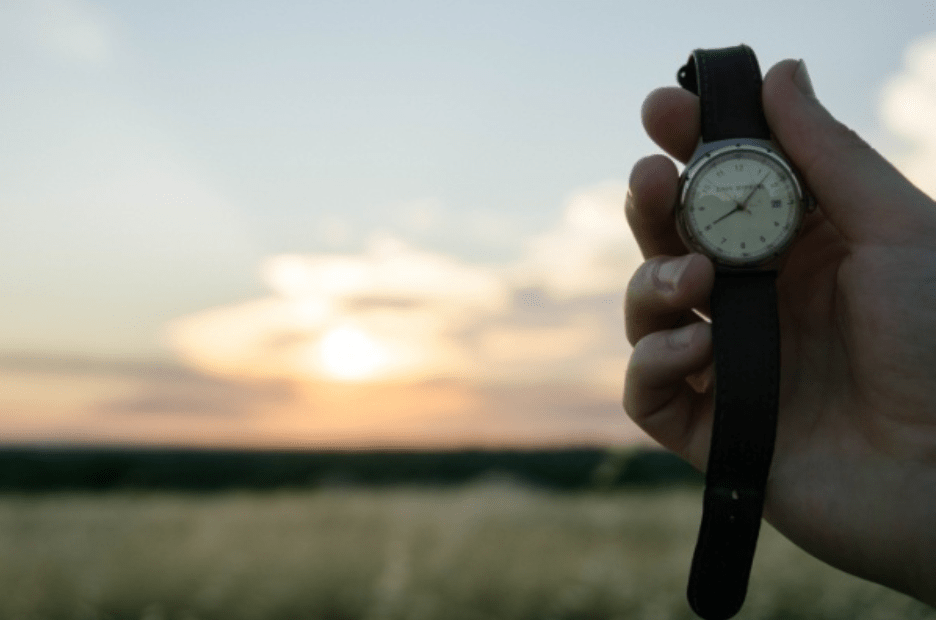 In short, provided you are entitled to use the Late Payment of Commercial Debts legislation then YES! The legislation applies to any and all debts where the contract was formed within the last 6 years (regardless of whether the debt has subsequently been paid) and where you either have a clause in your contract stating that the Late Payment Act (LPA) applies, or you do nothave a contractual clause to override the LPA. We assume that it is your own T&Cs that apply to the contract, not your customer’s which might exclude these provisions.

To illustrate this – let’s say you have invoiced a client on 30 days terms and the client subsequently pays you on day 40. Even though the client has paid the debt, you are entitled to interest for the period the debt was overdue, plus compensation as set out in the LPA. This entitlement to interest and compensation remains for six years on each and every debt paid late.

The potential claims you can bring may be worth £thousands. We have successfully recovered £tens of thousands under the legislation in this way.

How Do I Go About Claiming This Entitlement?

The first thing you need to do is work out what you can potentially claim. If you have a computerised account system this could be as simple as generating a list of all invoices either paid late or unpaid over the last six years. Make sure you include the due date, the date the invoice was paid and the amount of the invoice, as you will need this information to work out the correct amounts of interest and compensation.

Next you need to exclude any invoices which were paid late as a result of a genuine dispute. This legislation is only intended to apply where payment was made late for no valid reason, and you don’t want to be chasing customers where there was a legitimate reason for their payment delay.

Finally you need to send a Late Payment Demand to the debtor setting out what you are claiming and why. Check first that your staff have not expressly allowed the customer to pay late! It is likely that you will get debtors querying why you are chasing them for interest and compensation on a debt they have already paid, so you may wish to clearly state in the Letter that you are not chasing the invoice itself, but that you are chasing the compensation and interest that you are entitled to by law. Even with this it is likely you will get a number of queries from your debtors, so do ensure your accounts department staff are briefed on what you are doing and why.

What If The Debtors Don’t Pay?

You are entitled to these sums by law, so if the debtor has not raised a valid reason for not paying (e.g there was a dispute with the original invoice, or the contract was formed more than six years ago) then you are perfectly entitled to pursue the debt through the County Court as with any other debt. However do bear in mind that if the sums in question are small it may not be cost-effective to sue in the Court. Lovetts is happy to offer advice on this to our clients.

Are There Any Risks To This Strategy?

The main risks are commercial, not legal. Obviously, if you are still doing business with your debtor this course of action is likely to disrupt the business relationship. Secondly, you need to have expressed to your customer your dissatisfaction with their payment of your invoices late. If you give indications that you’re happy with their payment delays, then you’re unlikely to be able to rely on the legislation in court.

Another risk is that the debtor may be more willing to fight paying such a debt. If they refuse to pay then it may be neccessary to pursue payment through the courts, and as such you would need to take a business decision on whether it is cost-effective to pursue. However if the debtor’s argument boils down to “it’s not fair for you to chase me for this” then legally they are unlikely to have a leg to stand on.

What Can I Do To Reduce These Risks?

Although you are not required to, it would make good sense to warn customers up front that you reserve your right to claim under the Late Payment legislation at any time. Some formal sentences on your invoices, statements or email footers should be sufficient.

If you have a client who persistently pays late but you do not wish to potentially damage your business relationship with the client by claiming interest and compensation at this time, then you may want to write to the client at regular intervals reminding them that they continue to be liable for past and future Late Payment liabilities, even those you have not chosen to exercise at this point in time. You can include this in your dunning letters sent by credit control. This is a valuable chasing tactic for credit controllers to get paid on time.

How Much Could I Get?

This really depends on the size and value of your overdue ledger. In one case Lovetts acted for a client who had a falling out with a customer who was a persistent late payer. The client went back through the previous six year’s invoices and was able to claim £60,000 in interest and compensation from the former customer.

In another case Lovetts had a client who dealt with a number of slow paying public sector organisations. When the client’s contract with each public sector organisation came to an end the client would put in a claim for interest and compensation on all the invoices paid late over the life of the contract. The client ended up collecting around £50,000 from 190 such contracts.

30 October 14 10:00:00 Europe/London
Back to Blog Listing Page
This website stores cookies on your computer. These cookies are used to collect information about how you interact with our website and allow us to remember you. We use this information in order to improve and customize your browsing experience and for analytics and metrics about our visitors both on this website and other media. To find out more about the cookies we use, see our Privacy Policy.
If you decline, your information won’t be tracked when you visit this website. A single cookie will be used in your browser to remember your preference not to be tracked.AcceptDecline