Why A Bounced Cheque Or Direct Debit Mandate Is A Debt Collection Smoking Gun! 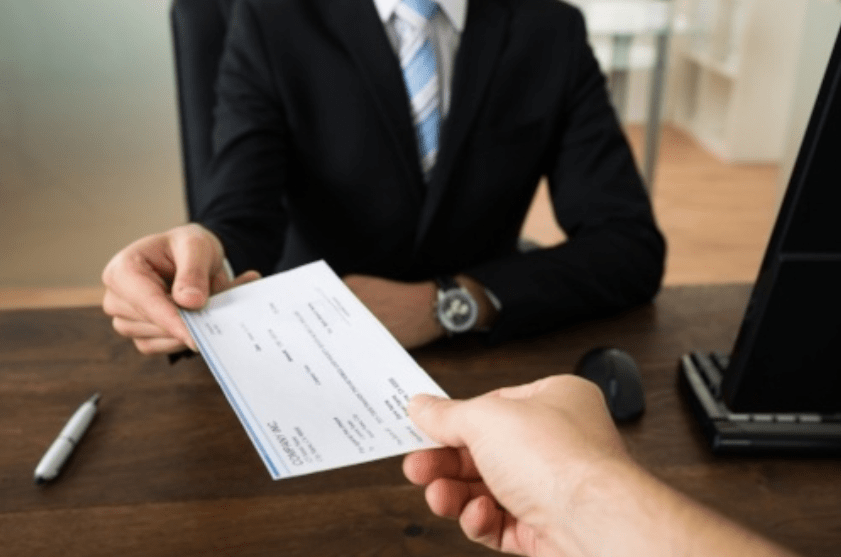 When you’re in business a bounced cheque or direct debit can feel like a major blow. However, it’s not all bad news… That’s because the payment failure represents solid evidence, not only that you are owed money, but also how much.

Now here’s the really important bit… The failed transaction places you, as a creditor, in a very strong position when launching proceedings for debt collection. After all, it’s evidence that the amount is owed and isn’t disputed. What’s more, the bounced cheque or failed direct debit is likely to prevent the debtor using a counterclaim to offset the money owed. That’s because, once again, the payment-gone-bad demonstrates the debtor’s earlier intention to pay the full amount. A counterclaim cannot be used to off set against the amount of the bounced payment. The debtor must honour their promise and make payment of the bounced payment amount regardless of any dispute or counterclaim.

As a claimant you should note that there ARE defences available to a debtor in the case of a bounced cheque or failed direct debit, but these are extremely limited. In fact, a defence will only succeed if the debtor can show the cheque or direct debit mandate was obtained through fraud, duress, or an illegal contract. When your debt collection process requires you to issue Court proceedings for the outstanding debt, you should always plead the bounced payment as well as the outstanding invoices. Just make sure you have all the relevant details to submit as part of your claim.

That really is all you need in terms of evidence. So next time you suffer a bounced cheque or failed direct debt, just think: it could be the debt collection smoking gun that proves exactly what you’re owed.

This was a case before Lord Justice Simon Brown, Lord Justice Thorpe and Sir John Balcombe in the Court of Appeal.

An application had been made by Esso to appeal the decision of His Honour Judge Thompson who had previously refused Summary Judgment against the defendant, Mr Howard James Milton for the sum of £167,886.

The defendant was the licensee of two of Esso’s service stations, which he occupied and managed. It was a condition of the licence that he bought all his fuel from Esso and that he paid for it by direct debit.

When Esso issued Court proceedings for the outstanding sum due to them, the defendant counterclaimed for damages for a repudiatory breach of contract. The defendant sought to set off this sum against the sum claimed by Esso. His case was that he should be entitled to set off his claim because a direct debit mandate was not the same as a cheque. It was submitted that with a direct debit, it is the creditor that withdraws payment rather than a debtor giving payment to a creditor.

This argument was rejected by Lord Justice Thorpe and Sir John Balcombe who found in favour of Esso. It was stated that where goods were effectively sold for cash, the seller should have the security that cash brought regardless of what banking mechanisms the parties choose to transfer cash from one account to another.

Twenty years ago prior to the case, payment would probably have been made by cheque. Theoretically the tanker driver could have demanded a signed cheque upon delivery of the fuel. However, Esso’s daily petrol sales varied between £9 and £20 million and the modern mechanism for handling what were effectively cash sales on that scale was the direct debit system. Accordingly, a seller accepting cash transferred by direct debit should be in no worse a position that if it had accepted a cheque on delivery.

In light of this, the defendant could not dishonour his promise of payment and could not set off Esso’s claim with his counterclaim. Judgment was awarded to Esso.

Is chasing late payments getting in the way of your other business priorities? Get in touch today at [email protected] to see how Lovetts Solicitors, the debt recovery experts can assist.