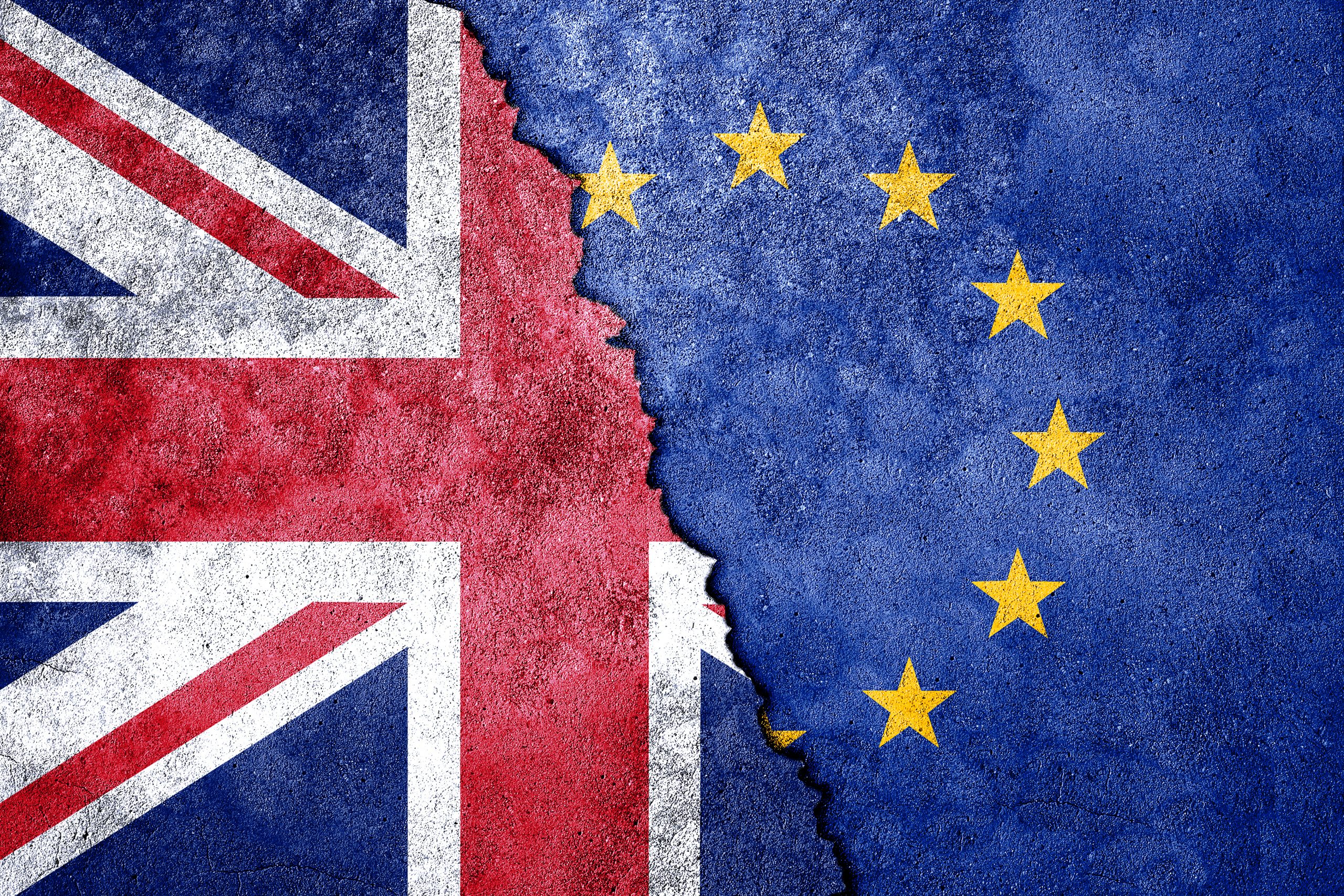 Arguably the defining political event of recent years, the United Kingdom officially left the European Union on the 31st of January 2020. After a turbulent year of transition Brexit continues to dominate headlines as more causes for concern are flagged with each passing day. For political commentators the negotiations made for fascinating viewing but for businesses wishing to pursue debts against European customers the reality is far more daunting.

More than anything, Brexit exposed the piecemeal nature of international legislation. Even during 2020’s transition period experts found themselves lost within the labyrinthine set of quasi-applicable acts, agreements, and conventions. For business owners this just brings more to worry about in a time where such things are abundant. Nevertheless, it is important to understand the current status of post Brexit UK court judgments and the ability for businesses to enforce them when seeking to recover debts from European customers.

As detailed in this article, businesses must take steps to protect themselves if they intend to continue trade with customers based within the EU.

Prior to Brexit you would be forgiven for skimming over the jurisdiction clause of a recently drafted contract. Given the easily applied legislation at the time, many considered dispute resolution clauses as rather boilerplate. However, with the UK having exited from the EU, a defined jurisdiction can be crucial in ensuring you can issue court proceedings. Even if you are successful in court, without careful consideration of jurisdiction you may find it incredibly difficult to enforce your judgment.

When drafting a jurisdiction clause in a contract there are three options. First, an exclusive clause which provides that any disputes arising from the agreement can only be settled in whichever courts are stated. Second, a non-exclusive clause gives a little more leeway, meaning the proceedings will initially be heard in the stated jurisdiction but can be relocated if necessary. Finally, a hybrid/asymmetric clause essentially means that jurisdiction for one party is exclusive while for the other it is not. This is usually found in contracts where there is a noticeable imbalance of power, such as when a bank loans money to an individual.

A cause of much concern, however, is the lack of provisions regarding jurisdictional clauses or the enforcement of court judgments in the Britain-EU trade agreement (TCA). A variety of agreements that govern the EU (such as the Lugano Convention or the Recast Brussels Regulation) no longer apply to the United Kingdom. As such, English court judgments are now very difficult to enforce internationally without an exclusive English jurisdiction clause.

If you have an English Jurisdiction clause, you can rely on the Hague Convention. The Hague Convention is a structured set of rules for business-to-business legal matters currently recognised and ratified by the EU, Britain, and a handful of other states across the globe. It states that judgments issued by courts with exclusive handling of the case must be recognised across the signatory states. As Britain has ratified the Convention in its own right, there is a theoretical return to the status quo with the EU. A full list of countries signed up to the Hague Convention can be found on their website at https://www.hcch.net/en/instruments/conventions/status-table/?cid=29

The other major legislative structure in play is the 2007 Lugano Convention. The principles of the Convention are similar to the Recast Brussels Regulation and allow the enforcement of many civil matters across the entire EU as well as many of the EFTA states. The UK has applied to accede to the Lugano Convention, however as of March 2021 they have not received the unanimous approval that they require. As this was not a negotiated aspect of the Withdrawal Agreement, the future of this accession is extremely uncertain.

Due to the fact that the UK is not currently part of the Lugano Convention, businesses can only rely on the Hague Convention. As mentioned above, the Convention provides that where there is a contractual exclusive jurisdiction clause, judgments entered by an English court are enforceable through the EU. However, if your business does not have an exclusive jurisdiction clause, any UK judgment against a customer based in Europe is not directly enforceable. In essence you may be faced with a Judgment that is not worth the paper it is written on.

The current alternative is to issue court proceedings in the courts of the country where your customer is based. This is likely to be an extremely long and costly process, therefore it is imperative that you look at adding exclusive jurisdiction clauses into your terms of business if you have not already done so.

The disruption of the legislative process arising from Brexit has led to concerns over its patchwork implementation. Many businesses are feeling in the dark regarding their legal standing, especially given the lack of attention given to structures such as the Lugano Convention during the years of negotiations.

However, enforcing judgments post-Brexit is not as doomed a venture as it may seem. While the stress of Brexit may make further business deals seem a daunting ordeal, an exclusive jurisdiction clause will give your business protection and make it easier to recovery debts and secure payments quicker and more cost effectively.