How has the Pre-Action Protocol affected debt claims during the past 12 months? 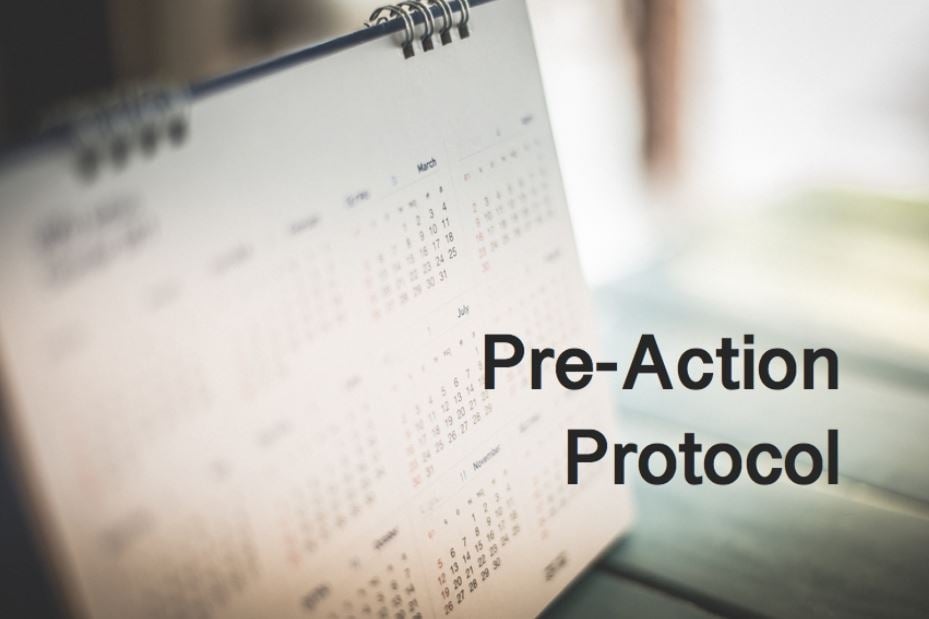 The Pre-Action Protocol for debt claims was introduced in October 2017, amidst much debate within the industry around the potential strengths and weaknesses that this new legislation could bring. One year on we look back at some of the key changes that were implemented in the new protocol, and assess how they have impacted the industry.

What is the Pre-Action Protocol?
Introduced in October 2017, the Pre-Action Protocol for debt claims was introduced specifically to tighten the legislation around cases where the creditor is a business and the debtor is an individual. The protocol does not apply to business to business debt claims, but does cover sole traders. It was originally designed to encourage parties to enter into discussions about the reasons for non-payment early, and as a consequence help to resolve matters before proceedings are issued.

What are some of its key components?
The new legislation introduced a number of changes to the legislation around individual debtors, inclusive of:

All of which means that the new process has succeeded in expanding the amount of correspondence issued prior to proceedings, but arguably also complicates the process of debt recovery.

How have these changes affected claims?
In a recent feature titled ‘Breaking Protocol: The Pre-Action Protocol (PAP) promised much but has it delivered?’ Sean Feast, Managing Editor for Credit Management magazine, asked Lovetts Managing Director, Michael Higgins, if the changes had improved the customer experience?

“Possibly not,” says Higgins. “Prior to the protocol changes, the customer would receive one letter requesting payment. After the protocol changes, the customer is now receiving around ten pages of documents. Some customers appear to mistake this for a claim form/legal proceedings and are more fearful that legal action may have been taken without them having received prior warning.”

For Lovetts, the number of cases that have paid at the pre-action stage has almost doubled since the changes. However, there has also undoubtedly been some evidence of consumers using the protocol to delay payment.

“Some debtors are using the 30-day requirement as a delaying/stalling tactic,” he explains. “This is frustrating because it affects the creditor’s cash flow. However, increased engagement following PAP has seen the amount of time cases are resolved halved because of a more proactive approach to engagement.”

Does PAP need further amendments?
Certainly a rethink on the implementation of the Pre-Action Protocol could help to improve things further. The legislation is still too onerous on creditors in respect of time given (30 days) before legal action can be taken. It is also fair to say that the initiative has increased creditors’ costs, not least because of the amount of paper that is now being created, and that hasn’t necessarily improved the customer experience.

From a collections point of view PAP has undoubtedly been successful for a third party agent like Lovetts Solicitors and also achieved the ultimate aim of avoiding claims being issued, both of which are positive moves. The key now will be how the industry responds to preliminary implementation feedback and if it can update the protocol accordingly.