How Hard is it for UK Businesses to Collect Debts in the USA? 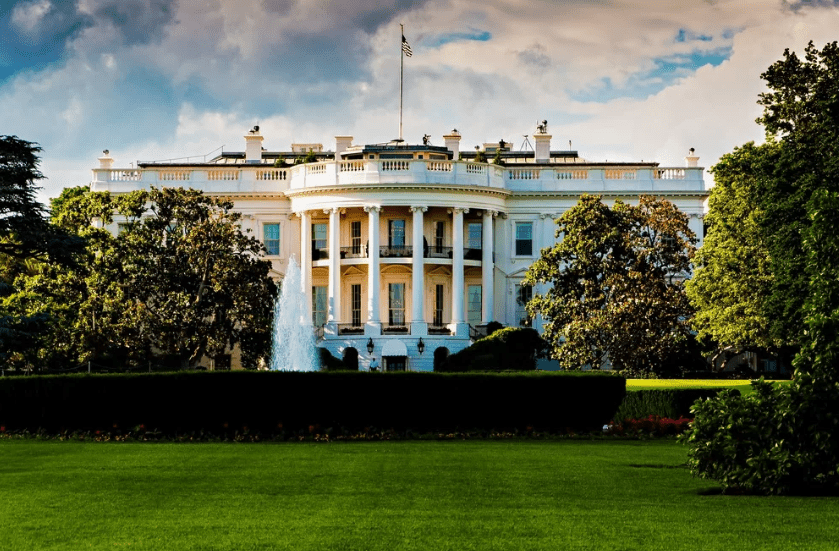 The level of trade between exporting nations and the United States is continuously increasing. Now, the United States is buying nearly one-and-a-half times as much from other countries as it is selling to them (exports at $1.6 billion, imports at 2.2 billion. However, indebtedness to UK creditors is among the lowest ratios imports/exports is only .98). The ratio of imports/exports worldwide is rapidly increasing as the world becomes more industrially advanced. It is increasingly important for international creditors to understand U.S. law regarding collecting debts in the U.S.A.

For one thing, in the United States there is far more access to access to credit information relating to individuals and businesses than other countries. Sophisticated computer databases of credit information are operated by the reporting agencies. These allow creditors to assess to determine the credit risk of virtually all individuals and business who have ever established credit. The databases provide information helpful in determining whether to open a collection process or litigation.

There are numerous and varied debt collection agencies in the U.S.A. Some are nation-wide agencies with offices across the country or in other countries. Some are industry specific. Some limit their scope in other ways.

The activities of collection agencies in the U.S.A. are governed by Federal and State law. Recovery of debts in the United States may be especially challenging for foreign debtors. The legal system around debt recovery was devised with a sympathy for the debtor and the prevention of harassment in collection, restricting the ability of creditors to telephone or mail them.

When a collection agency has difficulty making a collection and judges that legal action is necessary, they will usually recommend referral of the case to an attorney licensed in the state where the collection is to take place. Almost all collection agencies and lawyers accept debt recovery cases on a contingency basis, sometimes with added costs that may not be contingent. Payment to lawyers or collection agencies is the responsibility of the creditor. There are times when the costs of collection are greater than the debt to be collected.

The legal system in the United States is an adversarial system, based on English Common Law. Both parties in law suits have to present evidence to prove their cases. It is complicated by the face that each state, as well as the federal government has its own court system and individual laws. While basic principles of international accommodation and “courteous recognition of another country’s laws” does apply between the U.S.A. and other nations, a final judgement in another country is not necessarily enforceable in the United States.

Most of the time, international creditors will have to bring a court action in the United States. Not only that, but in the United States, each state specifies statutes of limitations within which a creditor must file an action to recover debts. These time limits vary from 3 years to 6 years (also depending on the kind of contract the debt is based on).

Any debt collector who tries to collect debts outside of the statute of limitations in a given state is in violation of the Fair Debt Collection Practices Act. International creditors should also take note that the exchange rate they will receive for United States currency may be determined by the date of the contract originally agreed to. It may also vary from state to state.

According to the United States of America Collection Profile: “The payment culture of domestic companies is becoming increasingly uncertain and, in the absence of a harmonised framework on late payments terms remain a mere contractual issue and the average DSO [Days Sales Outstanding] tends to be high.

“The profile study finds that the court system is complicated by a federal structure that does not include debtor protection mechanisms and simplified proceedings for settle even the simplest files. There are significant delays and costs associated with collections. Furthermore, once the debtor becomes insolvent, collection of debt becomes very complicated. The bankruptcy system is pro-debtor. In practice bankruptcy re-organisation drains resources and reduces the likely collection possibility. In most states, debtors’ personal assets are protected. There is a possibility that a corporate entity who goes bankrupt will be listed as “no asset” cases. This means that after liquidation, the likelihood of collection is reduced to zero.

Payments in the United States normally take place within 28 days on average. However, delays (DSO) of 5 to 10 days tend to be increasing, especially by larger companies. In some instances terms can extend to 90 days or even 120 days. Some business have become very “relaxed” about invoices. It is not uncommon for companies to see companies extend their payment terms to their suppliers without notice, suggesting a corporate belief that extending terms is a right.

The larger the companies appear to use their buying power to intimidate debtors. Payment terms are not regulated by law, but are agreed to as part of the original purchase contract. Late payment interest may be added to an invoice up to a legal limit imposed by the debtor’s state. If it comes down to collections, the creditor cannot legally charge the cost of collections unless the original contract includes that practice, signed by the debtor.

What law is your contract under? Save your company time and money by being on the ball when it comes to jurisdictional and governing law clauses.

22 February 2017
This website stores cookies on your computer. These cookies are used to collect information about how you interact with our website and allow us to remember you. We use this information in order to improve and customize your browsing experience and for analytics and metrics about our visitors both on this website and other media. To find out more about the cookies we use, see our Privacy Policy.
If you decline, your information won’t be tracked when you visit this website. A single cookie will be used in your browser to remember your preference not to be tracked.AcceptDecline