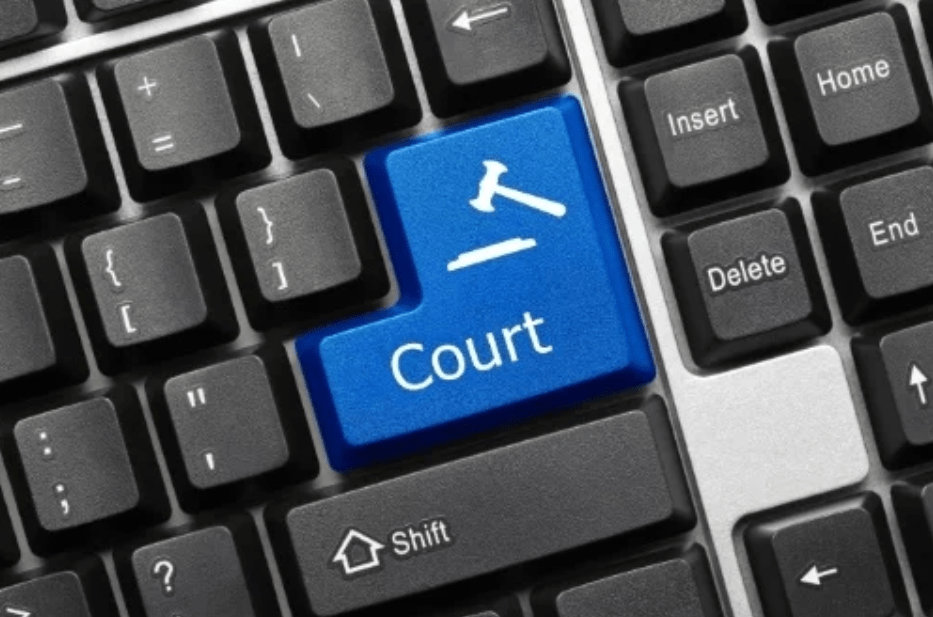 A Civil Courts Structure Review – Interim Report published last month by Lord Justice Briggs has proposed the introduction of an online court and effectively raising the small claims threshold to £25,000.

The Civil Courts Structure Review was commissioned in July 2015 by the Lord Chief Justice and the Master of the Rolls, to coincide with a programme for reform of the courts by Her Majesty’s Courts and Tribunals Service (HMCTS). The interim report is one stage of the review which is due to be completed by the end of July 2016.

The review accepts that current court structure is antiquated and hampered by the reliance on paper-based systems and procedures. It suggests that full modernisation and reform is unachievable without up to date and efficient IT.

The report proposes the creation of an Online Court, which would be designed for the resolution of cases up to the value of £25,000. The Online Court would adopt a three-tier structure involving:

Stage 1 – An automated process using software to assist litigants in identifying the nature of and issues in dispute;

Stage 2 – A mix of conciliation/mediation and case management conducted mainly by a ‘case officer’ by telephone or online but not face to face; and

Stage 3 – A determination by judges either on the documents, by telephone, by video or face to face.

The report also proposes a centralisation of enforcement in the County Court. The time scale for implementation is 4 years, although the report accepts that this is an ambitious target.

An Online Court and a move towards a more IT focused and paperless Court system which improves the service Court users currently experience is certainly a welcome change.

However, the report proposes that legal costs would not be recoverable through the Online Court, effectively raising the small claims threshold to £25,000. The inability to recover costs from the losing party is contrary to other EU Countries such as Germany which allow fixed recoverable costs in litigated cases. Even the European Small Claims procedure which is designed for low value debts under €2,000 euros allows the successful party to recover costs.

If there was an opportunity to recover legal costs from the other side if they were successful with their claim or defence, even more people would opt to use legal representation. Instead people are missing out on the benefit of legal representation simply because they cannot afford to write off legal costs due to an inability to recover these costs from a losing party in small claims cases. The effective rise of the small claims threshold to £25,000 may further deny people access to legal representation. It does a disservice to our legal system which has built up a good reputation internationally and makes it less attractive to use compared to other legal systems.

Lord Justice Briggs has welcomed any comments in response to the report to be emailed to [email protected] by the end of February. Please feel free to download our response which was sent on 22nd February 2016.