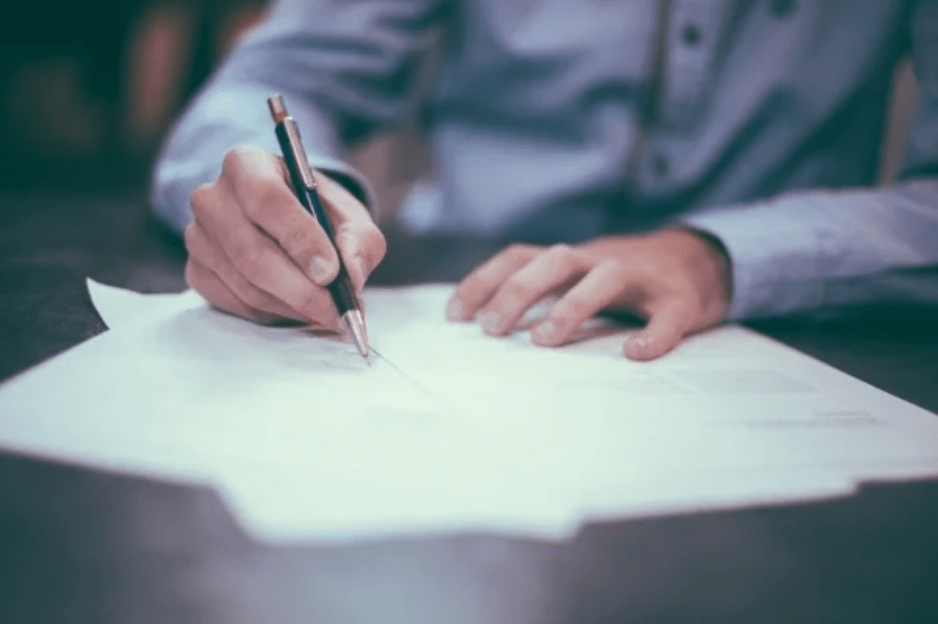 August 2014 – A survey of over 100 businesses by Lovetts Plc, the commercial debt recovery law firm has found that while late payment issues have worsened in the past year, few firms are fully exploiting their legal and regulatory rights – whether through lack of awareness or fear of upsetting customers. 82%* have not altered their terms and conditions (T&Cs) to take advantage of the new late payment regulations introduced last year. Just 16% are using Late Payment Demands in preference to a Letter Before Action (LBAs) and only 32% are claiming legal recovery costs, as well as compensation and late payment on overdue invoices, as a matter of course.

Over two thirds said they have not made their customers aware of the new late payment regulations and that they will enforce them if necessary. This is a serious concern given that almost 1 in 4 (22%) of the businesses surveyed said that late payment problems have worsened in the past year.

Charles Wilson, CEO of Lovetts says, “Our survey suggests businesses are missing a major opportunity to claim compensation and reasonable costs on overdue invoices – effectively making the debt recovery free. Even basic tools such as a Late Payment Demand which details invoices so that so that interest, compensation and costs of recovery may also be claimed in the letter, are not being utilised effectively with businesses opting for LBAs instead. LBAs and LPDs are the same cost to issue so money is not necessarily the barrier here.

“Of course, what business may fear is that legal costs could spiral given the huge increase in Court Fees earlier this year, but if they implement the new regulations, many businesses could actually find most of their legal costs are covered.

“Whilst there maybe reticence to impose new T&Cs on existing customers, our recent late payment analysis** shows that businesses have got busier, since Q1 2014, and now could be a good time to focus on updating T&Cs so that they are in place for new customers. With late payment on the up, there really is no time like the present.

“If businesses really study their debt collection process it will reveal the true cost of chasing late payers. They now have the option to add that cost to the claim. And it is never too late to claim, firms have up to six years to delay claiming interest and compensation retrospectively”, concludes Charles Wilson.